Biden, appearing in May on ABC News’ This Week, was asked by news anchor and host George Stephanopoulos what he knew about moves to investigate Flynn while he was vice president.

Biden first responded, “I knew nothing about those moves to investigate Michael Flynn.”

When confronted by Stephanopoulos that he attended a now-famous January 2017 Oval Office meeting with then-President Obama and other top officials where they discussed Flynn, Biden claimed he understood the question to be whether he had anything to do with Flynn’s prosecution.

Then he said, “I was aware that they had asked for an investigation,” without specifying who “they” were.

“But that’s all I know about it. I don’t think anyone else — look, think about this,” he said, changing the subject to coronavirus. “This is all about diverting attention.”

However, newly-released handwritten notes from former FBI agent Peter Strzok show that not only was Biden aware of President Obama’s order to investigate Flynn, but he had suggested that Flynn had violated the 1799 Logan Act for speaking to then-Russian Ambassador to the U.S. Sergei Kislyak as incoming national security adviser.

Those phone calls — just some of hundreds Flynn had with foreign leaders during the transition period after the election — were used as the basis for the Obama administration to continue investigating Flynn and to interview him and get him to admit to violating the Logan Act or to get him to lie and be prosecuted.

Previously released documents showed that the FBI had moved to end its investigation on whether Flynn was a Russian agent until Strzok intervened, based on the calls with Kislyak. That happened right around the time of the Obama Oval Office meeting.

.@JoeBiden months ago: “I knew nothing about those moves to investigate Michael Flynn.”

Strzok’s notes were released Wednesday, after an outside prosecutor appointed by Attorney General Bill Barr to look into the FBI’s handling of the investigation into Flynn, U.S. Attorney Jeff Jensen, found the notes and handed them over to the DOJ.

Flynn’s defense team, led by lawyer Sidney Powell, then filed a motion for the release of the notes.

The notes also show that Obama had directed the FBI to have the “right people” look into Flynn. They also show that then-FBI Director James Comey said Flynn’s phone calls with then-Russian Ambassador to the U.S. Sergei Kislyak were “legit.”

American media CNN, MSNBC and others not even mention this at all

If CNN doesn’t like OAN then it must be an honest news organization. 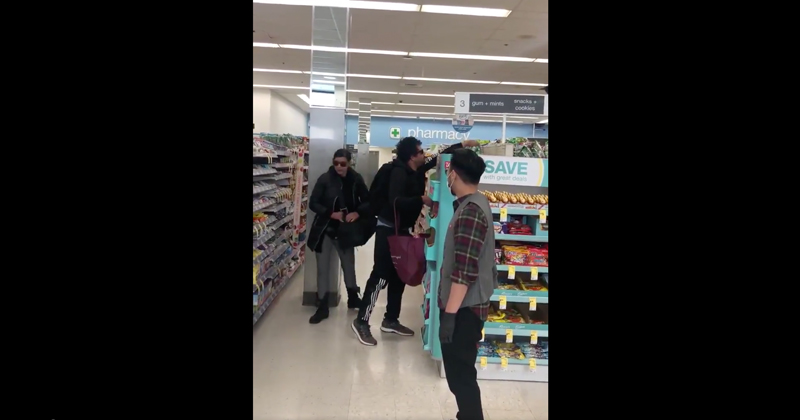 A man and a woman casually looted items from a local Walgreens pharmacy in San Francisco, as customers and workers helplessly looked on.

The couple was filmed looting last week at a Walgreens on Drumm Street, near the San Francisco-Oakland Bay Bridge.

“I hope the drugs are good,” one worker tells the pair, as they continue to fill reusable shopping bags with various items.

“Pieces of shit,” another man filming says, adding, “I hope you overdose.”

A similar incident was documented at another San Francisco-area Walgreens store earlier this month.

Thieves have taken to openly pilfering merchandise since the state’s passage of Proposition 47, which reduces theft of up to $950 in merchandise to a mere misdemeanor crime, but criminals appear more emboldened in the wake of coronavirus panic-buys.

Similarly, police in Philadelphia have announced they will no longer prosecute thefts or other nonviolent crimes ostensibly to keep coronavirus from spreading in jails.

“Instead, they’ll briefly detain the suspect to confirm identity and fill out arrest warrant paperwork, then release the suspect,” reports Reason.com. “The arrest warrant will be served at a later time when the coronavirus risk has faded.” President Trump donated his fourth quarter salary to the Department of Health and Human Services this week in an effort to help fight the Coronavirus, but leftists are angry about it because…  Orange man bad.

The donation of $100,000 is part of Trump’s promise to never take any salary while he is President. He has previously given away his salary to the Surgeon General’s office, border enforcement, and Veterans’ Affairs, to name but a few.

The move was no where near good enough for leftists though, who immediately compared the move to Hitler (an obvious starting point):

This one was furious that the Orange man’s salary would only pay for 50 coronavirus tests:

Presumably she has donated more money?

This one called it a ‘drop in the bucket’ and got angry about Trump owning property:

In an important counterpoint, these leftists want to know how “we” get back money Trump has spent on golfing:

This one flat out denied that Trump is donating anything. The proof? The check is dated January 29th:

Who’d have thought Trump could do something before announcing it?

And this one repeated a fake narrative spread by Democrats that Trump defunded pandemic response: Bloomberg finished the night with only 18 delegates far behind the the leaders Joe Biden and Bernie Sanders. JUST IN: Mike Bloomberg is dropping out of the 2020 presidential race and endorsing former VP Joe Biden. https://t.co/sllLvNXfof pic.twitter.com/qDozOL98Sz 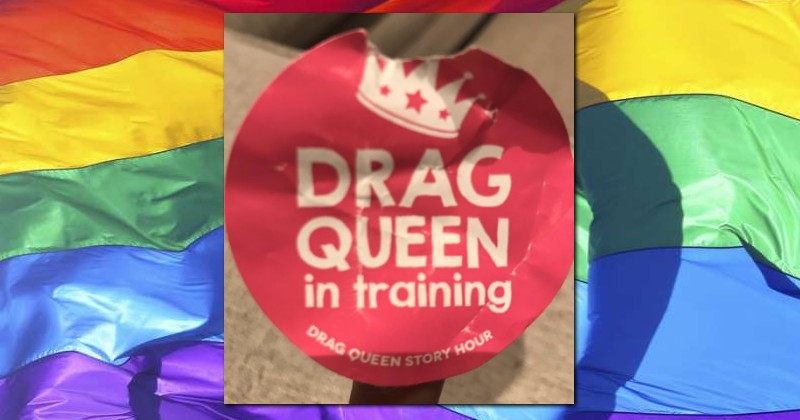