Many realize the government won’t protect them. 2020 is shaping up as an all-time historic year for the firearms industry, as sales continue to surge, particularly among first time gun owners largely in response to left wing criminal riots and the nationwide “defund the police” movement.

Sales of firearms have already crushed 2019’s figures amidst the national uncertainty of the coronavirus pandemic, in some cases outnumbering the previous year’s sales estimate figures by percentage of 70% and 85%. The nationwide riot and anti-police movement seems to have fueled the already-astronomical demand for guns to an ever greater degree, according to reports from the National Shooting Sports Foundation.

The firearms industry research group, which compiled the statistics indicating a surge in gun sales during the pandemic, is reporting that retailers are describing a similar panic buy in response to the nationwide riots.

Mark Olivia of the NSSF explained the sudden demand for firearms “You’re seeing a reaction to people’s concerns about being able to provide safety for themselves and the ones that they love.” According to NSSF statistics, women make up 40% of first-time gun owners in 2020, with many of them hailing from left-wing states such as California.

Firearms retailers who report to NSSF indicate that 40% of their total sales were to new gun owners, as well.

Semiautomatic handguns continue to sell as the preferred firearm of 2020 ‘panic buyers,’ with shotguns in second place.

In a world where major American municipalities are going through with plans to abolish their police departments as rampaging left-wing mobs enact terror and destruction upon the community, many Americans are deciding to take precautions relating to their own personal safety through gun ownership.

She has the nerve to say “we have lost time”, while she was home eating ice cream! Americans…just open your businesses and go back to work! She doesn’t care about you, this isn’t about the covid, it’s about the election and the leftists “porking” the bill! Take back your freedom! 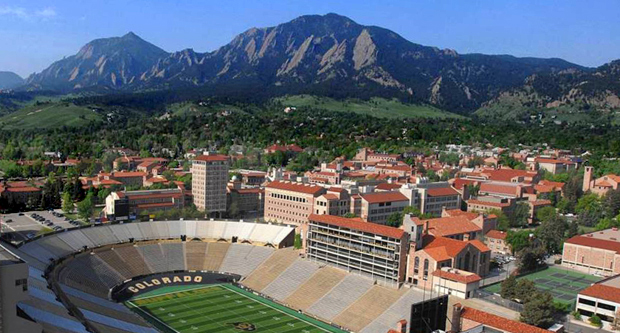 Greta is being abused. Her parents are pimping her out like a child actress.