When will Americans be judged by the content of their character and not by the color of their skin? 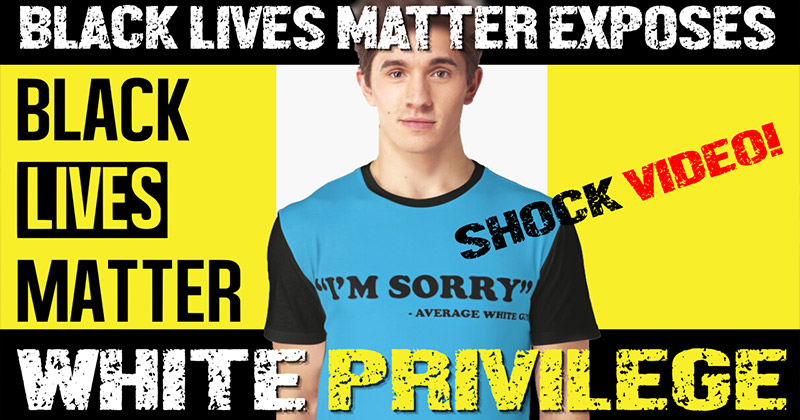 While the establishment left-stream media is busy promoting the idea that white people are inherently racist, real-life experience proves that “white privilege” is not all it’s cracked up to be.

Fireworks displays are canceled, but the LGBTQ community was able to march for black trans lives with impunity 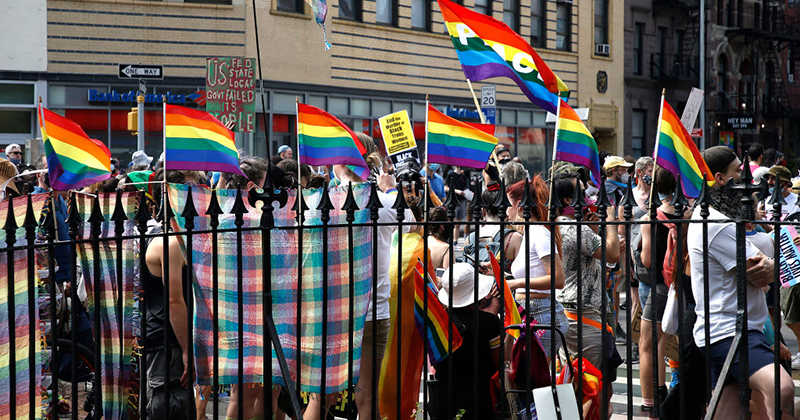 A Chicago fireworks display celebrating Independence Day has been cancelled due to fears of large congregations becoming COVID-19 infection hotspots, even as the city allows thousands to march in Chicago’s North Side to elevate black LGBT voices.

ABC7 reported that roughly 25,000 people were expected to turn out to the Itasca fireworks display in Chicago before it was cancelled due to fear of spreading COVID-19, and its cancellation has left the fireworks industry experiencing financial trouble as small business struggle after months of intermittent lockdowns and restrictions.

A spokesperson for the American Pyrotechnics Association said that “until large gatherings can happen again, the firework industry is not going to survive,” and added that around 80% of all American fireworks are used on Independence Day. One local pyrotechnics vendor said that he had over half a million pounds of explosives in stock, waiting for use.

Meanwhile, although LGBTQ pride parades were officially cancelled by the City of Chicago due to the inability for social distancing guidelines to be observed in a typical march, thousands of members of the the LGBTQ community broke the guidelines and left their homes in support for black trans lives in a two-mile march in Chicago’s North Side on June 28.

Hundreds of grassroots LGBT activists assembled for the event, nominally part of the ongoing Black Lives Matter protests throughout the United States, in the absence of a formal LGBTQ Pride Month event.

According to ABC7, activist Ashabi Owagboriaye said that “The reason the march is so important is to highlight those lives that we lost and highlight the people whose lives may not have been lost, but have been wrecked just because they exist openly.”

Local media described the event, not officially sanctioned by Chicago but instead viewed as an act of protest, as a continuation of the city’s previous LGBTQ Pride Month events.

LGBTQ media depicts the event as a continuation of the “protest” that LGBTQ Pride historically began as, potentially admitting that the protest march was an opportunity to flout the city’s COVID-19 restrictions.

They’re going to throw everything they have at us. they’re conducting a Psyops. Hold your ground and vote Trump.

This is what the far-left means by ‘justice’ and ‘equality’ 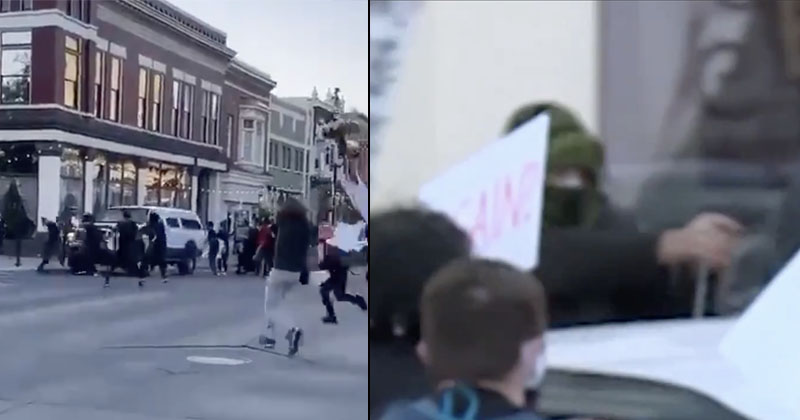 Shocking video out of Utah shows a Black Lives Matter radical firing a pistol into an SUV attempting to get through the mob blocking the road.

The footage from an intersection in Provo shows the crowd of protesters swarming a white SUV that was trying to drive through the protest before two shots are heard.

The SUV suddenly accelerated, tossing several of the extremists aside as it zoomed across the intersection and sped away.

Filmed this while covering protests in Provo a few hours ago. Full story in the morning on @UniverseBYU pic.twitter.com/nUB6F3faTR

A slowed-down clip shows a BLM rioter covered in a green balaclava aiming a pistol at the driver from the passenger side and firing a shot into the vehicle.

Zoomed in and slowed down video clearly shows rioters pull a gun and shoot into the truck before it attempts to escape. Is this what #BlackLivesMatter is about? #DezNat pic.twitter.com/zN3DT3tHpy

Lt. Brian Taylor of the Provo Police Department stated that the driver, who is in his 60s, was shot and was taken to the Utah Valley Hospital, underwent surgery and has non-life threatening injuries.

“We are looking for a suspect,” Taylor said Tuesday. “There are a number of videos that show a person on the street approaching this vehicle and discharging a couple of bullets into that car.”

Provo Mayor Michelle Kaufusi made a statement defending the protest, but condemning the shooter, saying, “Criminal acts and violence such as we saw last night in Provo were anything but peaceful and are UNACCEPTABLE.”

The BLM and Antifa mob have been targeting motor vehicles more in recent weeks as the inner cities begin to push back against their violence and lawlessness.

Last week, an eerily similar incident occurred in Alamosa, Colorado, where a deranged leftist lawyer fired several rounds into the passenger side of a black SUV also just trying to pass protesters blocking the street.

And the week before that, BLM rioters were shattering motorists’ windows with crowbars and clubs on a highway in San Jose, California during one of their “demonstrations.”

It’s clear that the far-left have turned the cold civil war kinetic against anyone who doesn’t subscribe to their radical politics, and more shootings by these domestic terrorists will likely continue unless state leaders decide to enforce the law against them instead of business owners protesting coronavirus lockdowns.