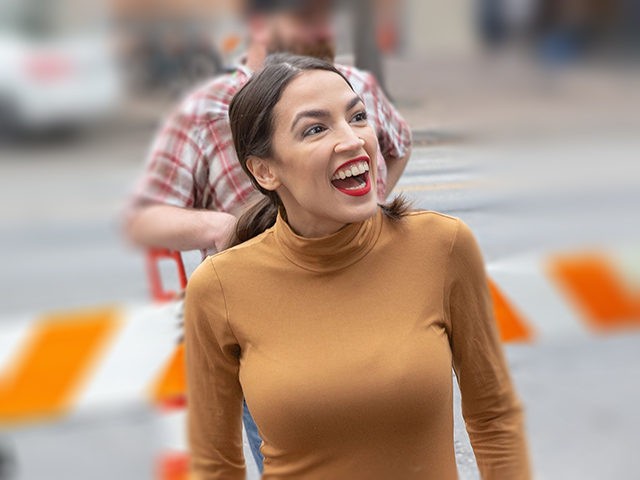 The Netflix documentary Knock Down the House, which follows the campaigns of female Democratic hopefuls in the 2018 election cycle, and highlights Alexandria Ocasio-Cortez (D-NY), is so far the highest rated film of 2019, according to Rotten Tomatoes.

The documentary, which had its rights purchased by Netflix for a whopping $10 million, has a 100 percent approval rating among Rotten Tomatoes users, eclipsing the likes of Amazing Grace, Apollo 11, and Ash is the Purest White.

Knock Down the House follows the campaigns of female Democratic hopefuls Alexandria Ocasio-Cortez, Amy Vilela, Cori Bush, and Paula Jean Swearengin as they campaigned for Congress during the 2018 midterm elections.

“At a moment of historic volatility in American politics, these four women decide to fight back, setting themselves on a journey that will change their lives and their country forever,” notes Rotten Tomatoes. “Without political experience or corporate money, they build a movement of insurgent candidates challenging powerful incumbents in Congress. Their efforts result in a legendary upset.”

In February, the film won the coveted audience award at the Sundance Film Festival and a five-minute standing ovation. Ocasio-Cortez, who was the only one of the four women featured to win her election, was not in attendance but sent a message to the audience via video link.

“I’m just so glad that this moment for all four of us was captured and documented not just for the personal meaning of it but for everyday people to see that yes, this is incredibly challenging, yes, the odds are long but also that yes, this is worth it,” she said.

The film, which premiered on Netflix in May, also drew gushing reviews from left-wing critics. The Guardian‘s Jordan Hoffman wrote described it as “inspiring and a “classic David and Goliath scenario.”

“Everyone likes an underdog story, and when the underdog is as eloquent, passionate and righteous as these four women are, the final reels of this film feel like a Rocky movie,” he wrote at the time.

We are being indoctrinated into unconditionally accepting every narrative that the leftist media compound throws at us. Even when said narratives have a substantially negative impact on our children, we are told to be “tolerant.”

“I think there is heightened interest in this situation because it’s the mumps.”

Approximately 5,200 adult migrants in US custody for illegally entering the country have been quarantined by US Immigration and Customs Enforcement (ICE) after being exposed to mumps or chicken pox, according to the agency.

Just because individuals are quarantined doesn’t mean they have the mumps, but they’ve at least been exposed to it. From September 2018 to June 13, 297 people in ICE custody had confirmed cases of mumps, proven by blood test. –CNN

The agency began recording cases of mumps last September, with 297 cases for the period of time ending June 13.

“I think there is heightened interest in this situation because it’s the mumps, which is a new occurrence in custody, but preventing the spread of communicable disease in ICE custody is something we have demonstrated success doing,” said ICE executive associate director for enforcement and removal operations, Nathalie Asher.

“From an operational perspective, the impact is significant in the short and long term and will result in an increase in cohorted detainees’ length of stay in detention, an inability to effect removal of eligible cohorted detainees, and postponing scheduled consular interviews for quarantined detainees,” Ascher added.

According to the report, ICE staff has been put on alert. 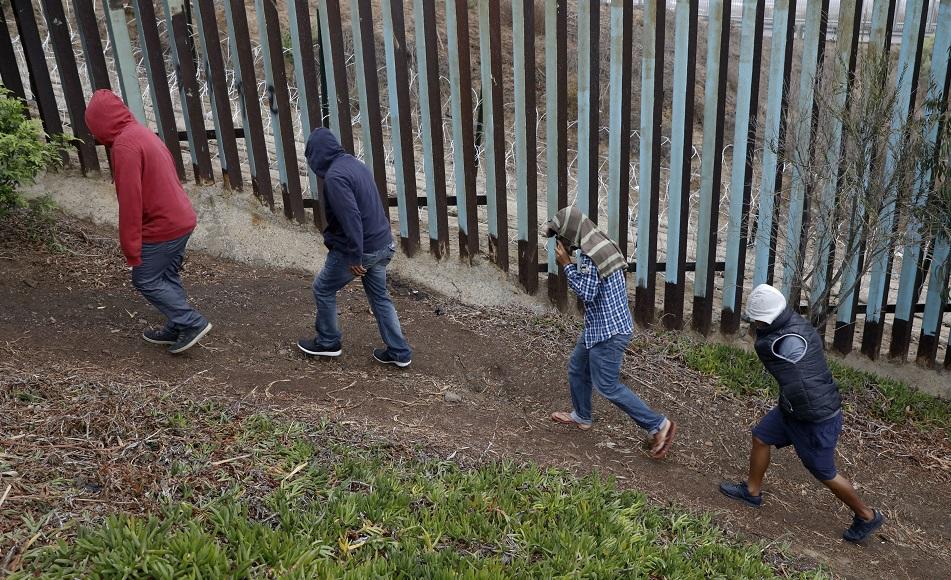 In May, almost 133,000 illegals were apprehended by Customs and Border Protection, the vast majority of whom were families and unaccompanied minors.

“Their morale is impacted. They’re tired. A lot of them have gotten sick. They’ve been exposed to flu, chicken pox, measles, mumps — all kinds of challenges in terms of the medical care,” he said. “They’re spending time overnight in hospitals instead of patrolling the border.”

Late last month, the Department of Homeland Security inspector general released a report detailing some of the issues facing border patrol facilities amid the swell of migrant arrivals.

In particular, the IG found “dangerous overcrowding” and unsanitary conditions at an El Paso, Texas, Border Patrol processing facility following an unannounced inspection, according to a new report.

The IG found “standing room only conditions” at the El Paso Del Norte Processing Center, which has a maximum capacity of 125 migrants. On May 7 and 8, logs indicated that there were “approximately 750 and 900 detainees, respectively.” –CNN

“We also observed detainees standing on toilets in the cells to make room and gain breathing space, thus limiting access to the toilets,” according to the report.

We wonder how far along Trump’s wall would be by now if Congress had played ball on day one.