Paul Joseph Goebbels: “If you tell a lie big enough and keep repeating it, people will eventually come to believe it. The lie can be maintained only for such time as the State can shield the people from the political, economic and/or military consequences of the lie. It thus becomes vitally important for the State to use all of its powers to repress dissent, for the truth is the mortal enemy of the lie, and thus by extension, the truth is the greatest enemy of the State.”

This woman needs a straight jacket and four padded walls. 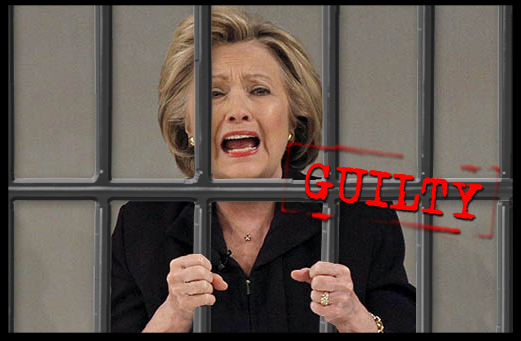 Hillary Clinton didn’t hold back her glee at the arrest of Julian Assange, mocking both the publisher who she blames for her failed presidential run and the man she lost to in a single “we came, we saw, he died”-level one-liner.

“I do think it’s a little ironic that he may be the only foreigner that this administration would welcome to the United States,” Clinton quipped onstage at a speaking event in New York, chuckling at her own wit and basking in the audience’s mirth.

The former First Lady and failed presidential candidate was asked about the Wikileaks founder’s arrest during the talk – which also included her husband – by moderator (and former Clinton staffer) Paul Begala, who set the stage by quipping that it “couldn’t happen to a nicer guy” after reminding Clinton that she “had some familiarity with the work of Mr. Assange” to audience guffaws.

While Clinton had promised her audience before the talk not to mention President Donald Trump by name – a trick she stole from former president Barack Obama – she had no problem making excuses for his government’s actions.

“It is clear from the indictment that came out that it’s not about punishing journalism, it’s about assisting the hacking of the military computer to steal information from the US government,” she admonished. “The bottom line is that he has to answer for what he has done, at least as it’s been charged.”

Clinton infamously delivered the line “We came, we saw, he died” in reference to Libyan leader Muammar Gaddafi, who was brutally murdered during the NATO invasion of Libya that was one of the highlights of her tenure as Obama’s secretary of state.

WikiLeaks published thousands of incriminating and embarrassing private email messages stolen from former Clinton chief of staff John Podesta and the Democratic National Committee in the run-up to the 2016 election, exposing extensive corruption and malfeasance on the part of the Clinton campaign. Many – including Clinton herself – believe the leak cost her the election.

While Assange faces extradition to the US on charges he conspired with former Army intelligence analyst Chelsea (then Bradley) Manning to hack into a Pentagon computer in 2010 – charges totally unrelated to the 2016 DNC and Podesta leaks – Clinton clearly believes the later leaks are a more serious crime. The DNC – which the leaked emails revealed she controls financially – filed a lawsuit against WikiLeaks last year, accusing the publisher of colluding with Russia and the Trump campaign to “undermine public faith in the US democratic process, denigrate secretary Clinton, and harm her electability and potential presidency” – but never denying the emails’ contents were genuine. 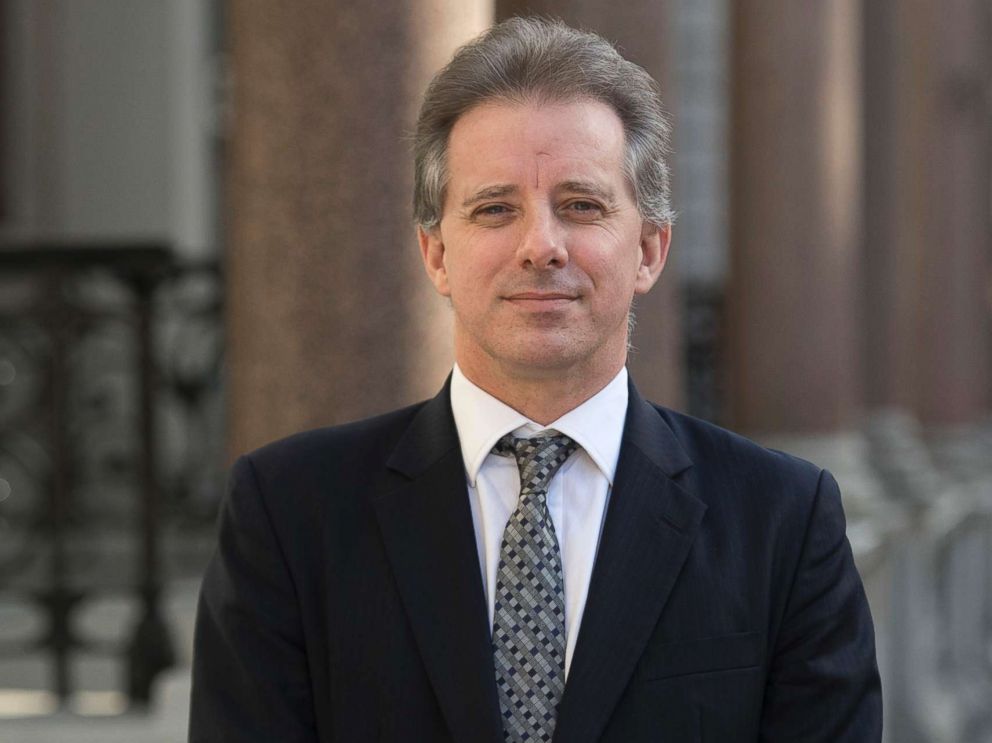 President Donald Trump has once again lashed out at his political opponents after the ex-spy responsible for the infamous ‘Steele dossier’ admitted that he used an unverified internet post as a source while compiling the dubious document.

Christopher Steele, the ex-British spy who fueled Russiagate hysteria with his DNC-commissioned opposition research on Donald Trump, admitted during a lawsuit deposition that he relied on unverified information contained in a report publishedby CNN iReport – a now-defunct “user-generated” news site. Stories featured on iReport were submitted by citizen journalists and were not edited, fact-checked, or screened before being published.

Steele acknowledged under questioning that he had used a July 28, 2009 report published on iReport to substantiate claims he made about internet hosting company Webzilla and its alleged Kremlin ties. However, the former British intel officer insisted that he thought iReport boasted the same thorough journalistic standards as CNN.

He was pressed further: “Do you understand that CNN iReports are or were nothing more than any random individuals’ assertions on the Internet?” Steele replied: “No, I, obviously, presume that if it is on a CNN site that it has some kind of CNN status. Albeit that it may be an independent person posting on the site.”

Webzilla is among the list of plaintiffs suing Buzzfeed for defamation, after the media outlet published Steele’s findings in full in January 2017, with a disclaimer that they hadn’t verified it.

The president, who has long denied the salacious allegations contained in Steele’s report, mocked the former MI6 spy and his Democratic sponsors in a tweet.
“Report: Christopher Steele backed up his Democrat & Crooked Hillary paid for Fake & Unverified Dossier with information he got from ‘send in watchers’ of low ratings CNN. This is the info that got us the Witch Hunt!” Trump wrote.

While devout Russiagate disciples insist that the revelation changes nothing, many on social media expressed disbelief that anything in Steele’s dossier could still be taken seriously.

“Turns out Master Spy Christopher Steele was every bit as careful, conscientious, and meticulous as we thought he was,”Byron York, chief political correspondent for the Washington Examiner, joked.

Steele’s admission comes amid growing skepticism over the dossier’s key allegations. In December, Michael Isikoff, one of the first journalists to report on the document, conceded that Steele’s central claims were “likely false.”

Coincidentally, Isikoff’s explosive report on alleged Trump-Russia links was cited extensively by the FBI to secure a warrant to spy on Trump adviser Carter Page.

If anyone you know is suffering from symptoms below, offer emotional support now. 2020 may be too late. If in the presence of Alyssa Milano or CNN staff, don’t mention the word “collusion,” speak no Russian, don’t carry an orange.

The following scientific taxonomy simply identifies those afflicted with Trump Derangement Syndrome (TDS). Congress is currently investing in progressive research into a cure known as impeachment, but no permanent remedies are expected to be available for 18 months, at least.

TDS sufferers are not Democrat supporters in temporary political opposition, they are the Resistance.

The sufferer may be a multi-millionaire celebrity with views endorsed by nearly all of the media establishment. But they are in anguish. Do not be afraid to tell a TDS sufferer that they are one – they will readily agree with you, and blame President Donald Trump for a wide range of symptoms.

If not at a personal disadvantage, the sufferer may appropriate pain of other victim groups.

Trump is #notmypresident and must not be “normalized.” Reality: Donald Trump has been the US president since January 2017, for over two years.

There is still good in Darth Vader, but Donald Trump has no redeeming qualities. On the other hand, anyone who has ever opposed him – from Stormy Daniels to John McCain – is a hero.

Is this a routine government policy I disagree with, or IS IT THE WORST THING EVER?

Bonus fact: Janna DeVylder did not live in the United States at the time of the 2016 election. Expats often suffer the wildest cases of TDS.

Mostly of leaving the country. Can be safely ignored.

Michael Cohen was a no-good liar for Trump, but against Trump he never lies. Insinuation, omission, unproven claims and outright fabrications, are ‘fake news’, unless they are about Trump, in which case they serve a purpose. Uncontrolled immigration is bad, but if Trump wants to stop it, let them all in. Peace talks with nuclear rogue states are good, but if Trump is leading them, they are worse than bomb tests.

The patient believes that the economy will collapse, lynchings will return, World War III will start, the Pope’s robes will alight with blinding fire. In fact, all these things might already be happening (see: Impaired judgement).