Wednesday on MSNBC’s “Morning Joe,” House Speaker Nancy Pelosi (D-CA) said a “chunk of money” will be designated in the next coronavirus stimulus bill to enable the American people to vote by mail.

When asked about Senate Intelligence Committee confirming U.S. intelligence agencies conclusion that Russia interfered in the 2016 presidential election, Pelosi said, “Well, I’m not surprised. As a member of the Gang of Eight, I watched this whole investigation proceed.”

She continued, “It leads you to the question about what does Vladimir Putin have on President Trump personally, politically, financially, in every way?”

She added, “No matter what the president says, it cannot be denied. But it takes us to the next step. They have also told us 24/7 the Russians are still at work trying to undermine our election. That is why we have to have an important chunk of money in this next bill that will enable us to protect the integrity of our elections, as well as enable the American people to vote by mail, especially at this time of a health danger in going to the polls.” 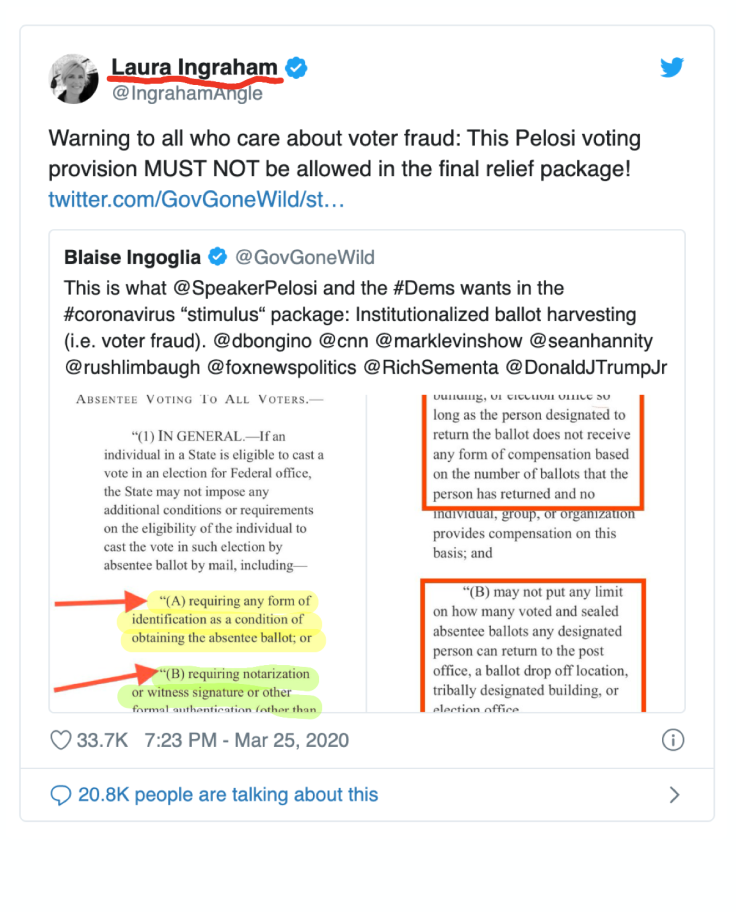 For Speaker Pelosi, it was never about helping people. It was only about power.

The illegal ballot harvesting provision was removed from the final package but only because Pelosi got caught.
What an evil, wicked woman.

Passed as a barely noticed change in the state’s vote by mail procedures in 2016 and signed by then-Governor Jerry Brown, California’s AB 1921 allows voters to give any third party — not just a relative or someone living in the same household, as was previously the law — to collect and turn in anyone else’s completed ballot.

Called “ballot harvesting,” critics say the practice is ripe for fraud. Consider “Lulu,” who was recorded trying to “harvest” what she thought was a Democratic voter’s ballot in Rep. Knight’s district. 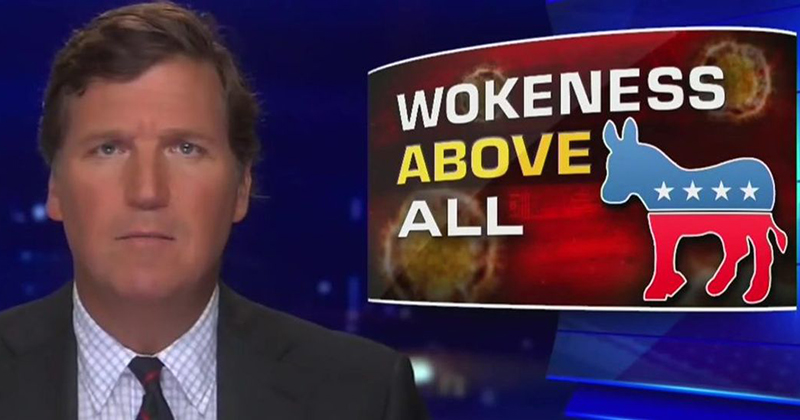 I love the way there was so much “Chinese government are being bad-bad with their handling of the virus”, and now we get to watch other major nations totally fail, despite having a month head-start to do a better job. Good luck America. You will need it.

This week I headed to DTLA for my THIRD ever Women’s March. The usual suspects were out and about. As usual not much got accomplished. 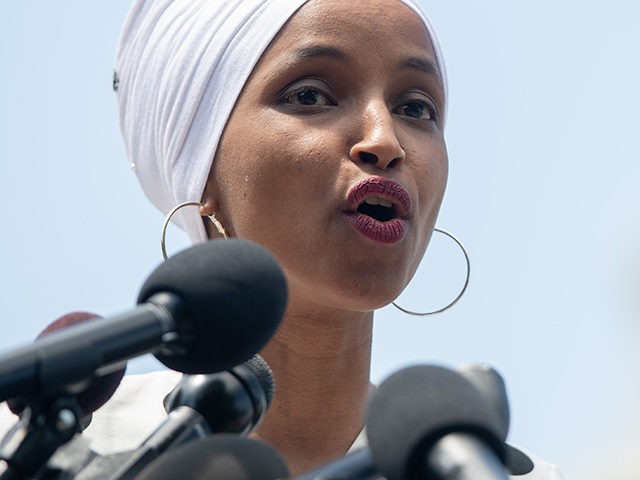 Freshman Rep. Ilhan Omar (D-MN), who has a long history of making antisemitic remarks, revealed that she will soon visit Israel.

Omar told J-Insider Capitol Hill reporter Laura Kelly on Wednesday that she will visit the Jewish state and “Palestine” in a “few weeks” and learn more about the so-called “occupation.”

“Everything that I hear points to both sides feeling like there is still an occupation,” she said.

Since coming to Washington last year, Omar has received intense scrutiny for her antisemitic remarks, though Democrat leaders have refused to take action.

In 2012, Omar wrote on Twitter that Israel had “hypnotized the world” and said, “may Allah awaken the people and help them see the evil doings” of the Jewish state. The progressive lawmaker tweeted in February that supports in Congress for Israel is “all about the Benjamins baby,” falsely suggesting that American Israel Public Affairs Committee (AIPAC) bribes lawmakers to support the country. The antisemitic remark drew praisefrom infamous white supremacist David Duke.

Appearing Wednesday on CBS This Morning, Omar said she had no regrets about her past antisemitic comments. When asked by interviewer Gayle King if she had regrets, the progressive lawmaker replied: “I do not, but I am grateful for the opportunity to really learn how my words have made people feel and take every opportunity I have to make sure people understand that I apologize for it.”

Omar then claimed that she was “certainly not” antisemitic. 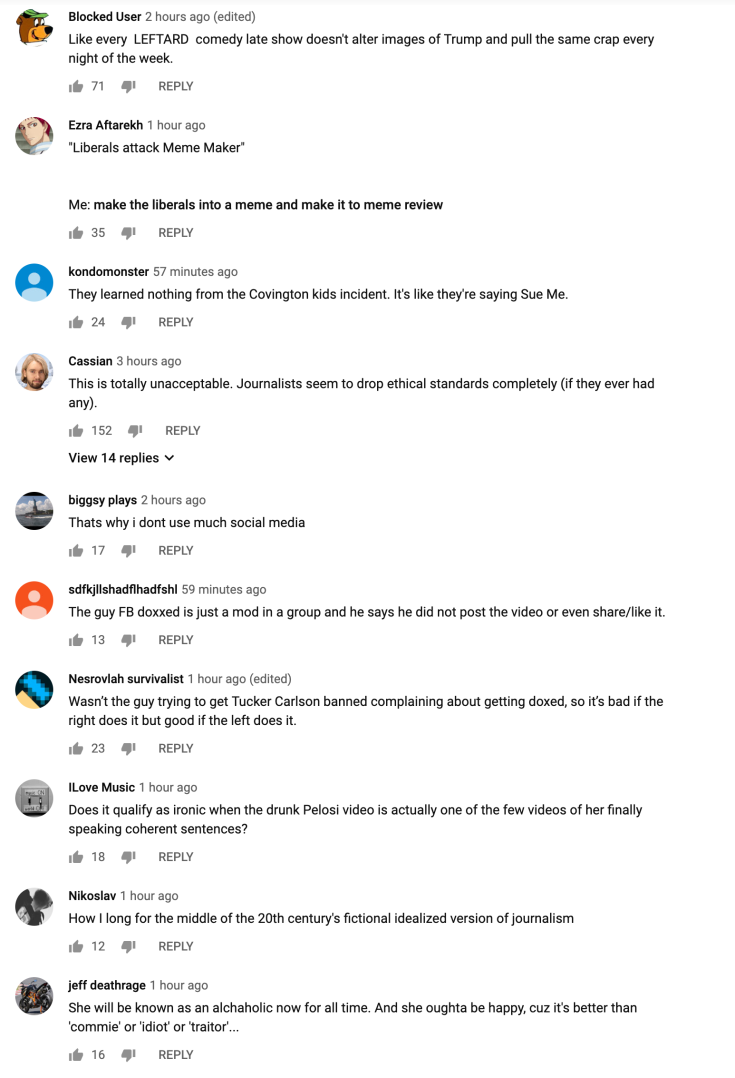