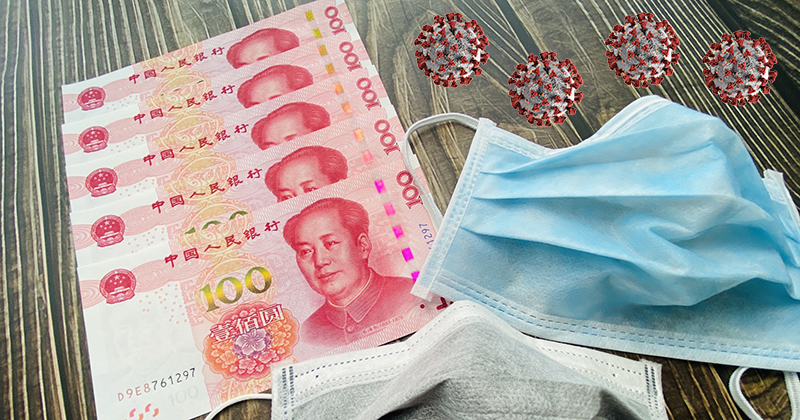 Several reports over the past couple of days have exposed how China is profiteering hugely from the coronavirus that it failed to contain, and the severity of the spread that the communist state lied about.

The New York Post reported on Sunday that China blocked US manufacturers from exporting personal protective equipment (PPE), which was desperately needed to protect health care workers in the hardest hit areas.

“Leading US manufacturers of medical safety gear told the White House that China prohibited them from exporting their products from the country as the coronavirus pandemic mounted.” the report states.

“Executives from 3M and Honeywell told US officials that the Chinese government in January began blocking exports of N95 respirators, booties, gloves and other supplies produced by their factories in China,” The Post further reported.

A senior administration official told reporters that “China paid the manufacturers their standard wholesale rates, but prohibited the vital items from being sold to anyone else.”

The report explains that “China was trying to ‘corner the world market’ in personal protective equipment”  and also “imported $1.2 billion worth of  ‘epidemic prevention and control materials’ from the end of January through the end of February.”

“Data from China’s own customs agency points to an attempt to corner the world market in PPE like gloves, goggles, and masks through massive increased purchases – even as China, the world’s largest PPE manufacturer, was restricting exports.” the administration official added.

The report notes that the Trump administration is considering legal action against China, with senior legal adviser Jenna Ellis remarking that “People are dying. When you have intentional, cold-blooded premeditated action like you have with China, this would be considered first-degree murder.”

Michael Wessell of the federal US-China Economic and Security Review Commission, also slammed China, noting that American medical professionals are “starved of PPE to fight this crisis” because of the communist country’s actions.

“We understand that China has engaged in policies to try and not only develop its own capabilities, but to do so at expense of producers around the world,” Wessell said, adding that “At a time when demand was rising to deal with the crisis, China was marshaling all of the products for its own use.”

“[China is] using it for soft power, essentially saying it’s a humanitarian gesture to try to curry goodwill with American people when some of the problems we’re facing are the direct result of Chinese policies,” Wessell added.

The AFP reports that “China has sold nearly four billion masks to foreign countries since March” as well as 37.5 million pieces of protective clothing, 16,000 ventilators and 2.84 million COVID-19 testing kits, all at a value of approximately 10.2 billion yuan ($1.4 billion).

Several of the over 50 countries that China has sold equipment to have reported the equipment to be defective, with evidence even suggesting that some of it was contaminated with coronavirus.

Chinese officials have claimed that the reports of faulty equipment “did not reflect the full facts”.

“In reality there are various factors, such as China having different standards and different usage habits to other countries. Even improper use can lead to doubts over quality,” said Jiang Fan, an official with the Ministry of Commerce.

Perhaps the most disgusting exposé of China’s profiteering was documented in a report by The Spectator, which found that Italy donated tons of Personal Protective Equipment to China to help the communist state protect its own population when the virus first hit. However, when Italy quickly became the worst hit country on the planet, China did not return the favour, instead SELLING the same equipment back to Italy at an inflated price.

China’s behaviour has been reprehensible, with both the US and British governments warning that there will be a reckoning.

However, the UN has rewarded the communist state with a seat at the human rights council, and the World Health Organisation defended China’s actions, and parroted it’s propaganda about the virus spread for weeks. 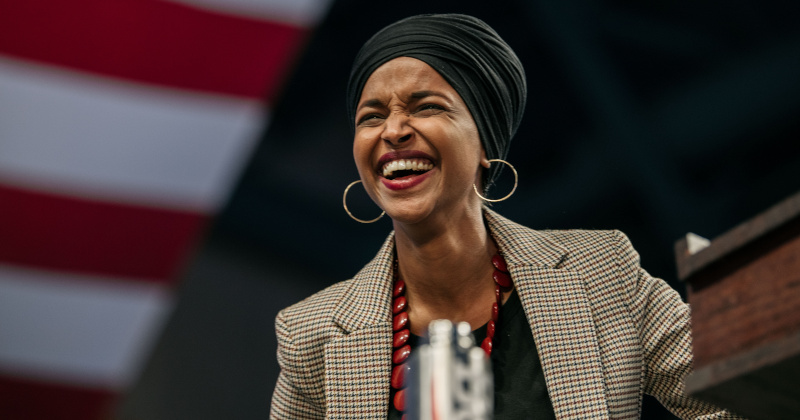 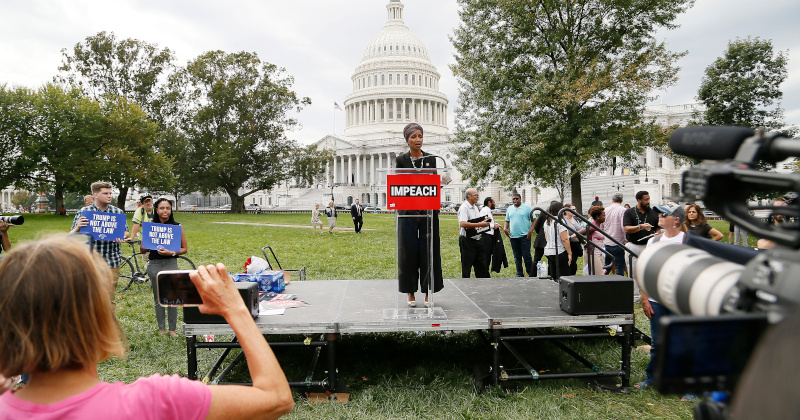 The caucus of black New York state lawmakers runs a charity whose stated mission is to empower “African American and Latino youth through education and leadership initiatives” by “providing opportunity to higher education” — but it hasn’t given a single scholarship to needy youth in two years, according to a New York Post investigation.

The group collects money from companies like AT&T, the Real Estate Board of New York, Time Warner Cable and CableVision, telling them in promotional materials that they are “changing lives, one scholarship at a time.”

The group — called the Association of Black and Puerto Rican Legislators, Inc. — instead spent $500,000 in the 2015 – 2016 fiscal year on items like food, limousines and rap music, the Post found.

The politicians refused to divulge the charity’s 2017 tax filing to the Post despite federal requirements that charities do so upon request.

Its main activity is holding and selling tickets to an elaborate party each year intended to raise money for its stated mission of providing scholarships for youth. But year after year, essentially all the money simply seems to go to festivities.

Its chairman, Assemblywoman Latrice Walker of Brooklyn, claimed to have no knowledge of the charity’s failure to fulfill its mission. She told the Post through a spokesman that she “does not have any knowledge of the matter.” Walker is running to be the public advocatefor New York City, its second-highest elected position and one tasked with investigating complaints.

The charity’s treasurer, Assemblyman Gary Pretlow of Westchester, expressed no knowledge of the charity’s activities.

“I just sign the checks they give me,” he said.

State. Sen. Leroy Comrie of Queens, the group’s number two, refused to come out when Post reporter Isabel Vincent stopped by his office. All of the politicians mentioned are Democrats.

“The real purpose (of the charity) is to bring people to get over their apathy and out to Albany and get motivated,” the charity’s former chairman, Assemblyman Nick Perry of Brooklyn, previously said.

There has been no money used for scholarships in the past two years, the Post reported, citing sources. That’s even after the Albany Times-Union called out the charity in January 2017 for meager spending in prior years. (RELATED: Universities Took $600 Million Tied To Muslim Nations While Forming Grade School Curricula For US Students)

The group said that year it planned to double the number of scholarships it gave, but it didn’t happen.