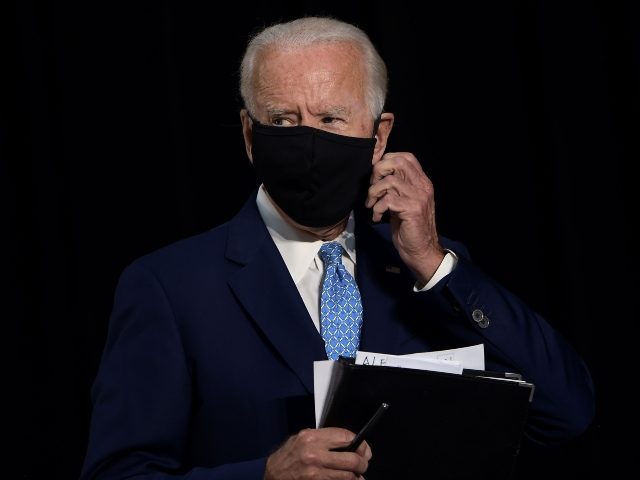 Joe Biden told Wall Street donors to his campaign that he planned to reverse most of President Donald Trump’s tax cuts.

“I’m going to get rid of the bulk of Trump’s $2 trillion tax cut,” Biden said during a fundraising conference call, Fox Business Network reported. “And a lot of you may not like that but I’m going to close loopholes like capital gains and stepped-up basis.”

The former vice president said he would raise the corporate tax rate from 21 percent to 28 percent, which he estimated would raise taxes by $1.3 trillion over the next decade, FBN reported.

Biden said the tax cuts were “irresponsible, sugar-high tax cuts.” He claimed, without evidence, that cutting taxes made it “harder to foot the bill” for pandemic relief. In fact, interest rates have declined while government spending on pandemic relief programs has skyrocketed.

“We have to think as big as the challenge we face. But this is America, there is nothing we cannot do if we do it together,” Biden said, according to CNBC. “But I think the country is ready.” 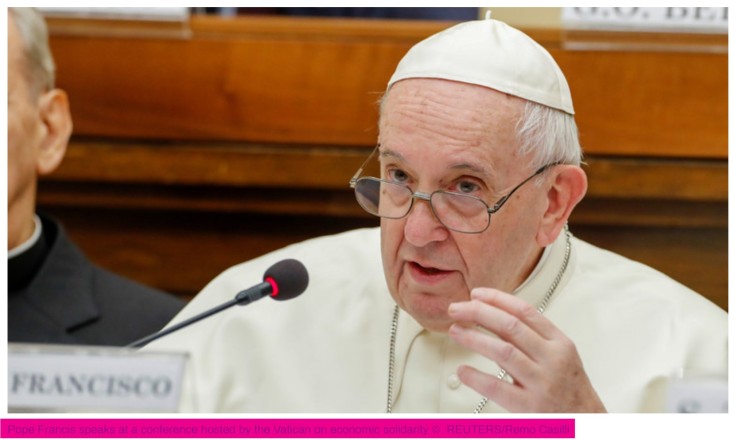 Pope Francis blasted the practice of tax cuts for the rich as part of a “structure of sin” and lamented the fact that “billions of dollars” end up in “tax haven accounts” instead of funding “healthcare and education.”

Speaking at the seminar set up by the Pontifical Academy for Social Sciences  the Pope criticized “the richest people” for receiving “repeated tax cuts” in the name of “investment and development.” These “tax haven accounts” impede “the possibility of the dignified and sustained development of all social agents,” claims the Pope.

He added that “the poor increase around us” as poverty is rising around the world. This poverty can be ended if the wealthiest gave more.

Though Pope Francis believes poverty is a major current issue, something he has spoken about before, he tried to remain hopeful by saying the world’s problems today are “solvable.”

Though the Pope spoke of the dangers of “extreme poverty” in his economic speech, reports suggest that extreme poverty is falling every year around the globe.

Still, a higher tax rate for wealthier individuals is a popular idea with some parties in both the US and UK, and the gap between rich and poor is certainly widening. A recent Oxfam report indicated the richest one percent of the world’s population has twice as much wealth as the remaining 90 percent, or 6.9 billion people. 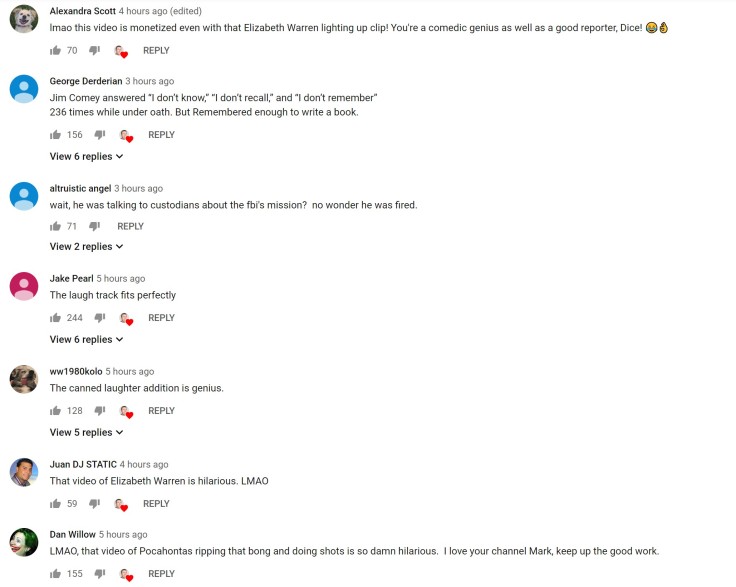 “The God awful tax cut has not helped anybody who’s real, anybody out there breaking their neck trying to figure out how to make the next meal,” Biden said at a fundraiser.

“There’s a $2 trillion tax cut last year. Did you feel it? Did you get anything from it? Of course not. Of course not,” he said during his April campaign launch in Pittsburgh. “All of it went to folks at the top and corporations.”

Recently, Biden tried modifying his speech by asking his campaign audience whether or not they felt that they had benefitted from the tax cut:

Shouts of “No!” from the partisan crowd usually follow as Biden continues to rant about Trump helping the wealthy.

On the campaign trail, Biden proposes a great deal of federal spending, which he says could be paid for by repealing the tax cuts.

“Guess what, first thing I’d do is going to repeal this Trump tax cut, oh not a joke,” he said in South Carolina on Saturday.