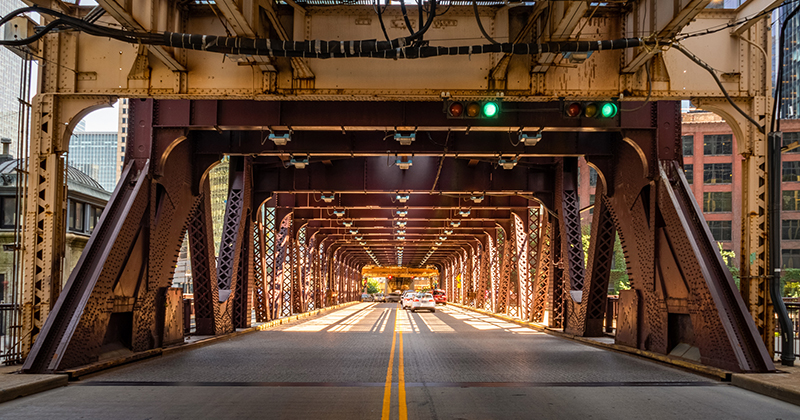 A Virginia woman and her child were being attacked by a Black Lives Matter mob, so the woman called 911. Her call reached the 911 operator who did absolutely nothing but tell her to “call city hall.”

Tucker Carlson played the 911 call tonight as an example of how our local leaders are not protecting the citizens they were sworn to represent. When it comes down to it, local governments are caving to the mob and telling their police officers to stand down.

Listen to the frightened woman who is in shock when the 911 operator calmly refuses to help her:

There are numerous examples of citizens who desperately tried to reach the police or were attacked in their cars, but no one helped. Here is one from Santa Monica, California:

Santa Monica…. BLM pulling white people out of their cars, beating them up and stealing their cars. We knew this was coming. It’s here! BLM is a Marxist terrorist organization. pic.twitter.com/k7mxDI12Qq

The victims are being made out to be the enemy. A recent article by NPR claimed people on the “far-right” have been running over people in the street. They cited 50 incidences. NPR would have their readers believe that far-right Americans suddenly decided just to start running over people? Doesn’t it have to do with the frightened motorists like the woman above who gunned it for safety when the mob came for them?

NPR is partly taxpayer-funded, so it’s important for them to be fair and balanced. They’re not. Americans need to know that their hard-earned taxpayer dollars are going to a media outlet that is as biased as CNN or MSNBC. In fact, one of their reporters is a regular on MSNBC. Yamiche Alcindor has been needling President Trump at White House press conferences for months. Should a reporter for NPR be grandstanding for the left?

NPR got caught and apologized yesterday for using the wrong photo. They replaced the photo with one from three years ago! They continued to push the false narrative that “right-wing extremists” are “turning cars into weapons”: 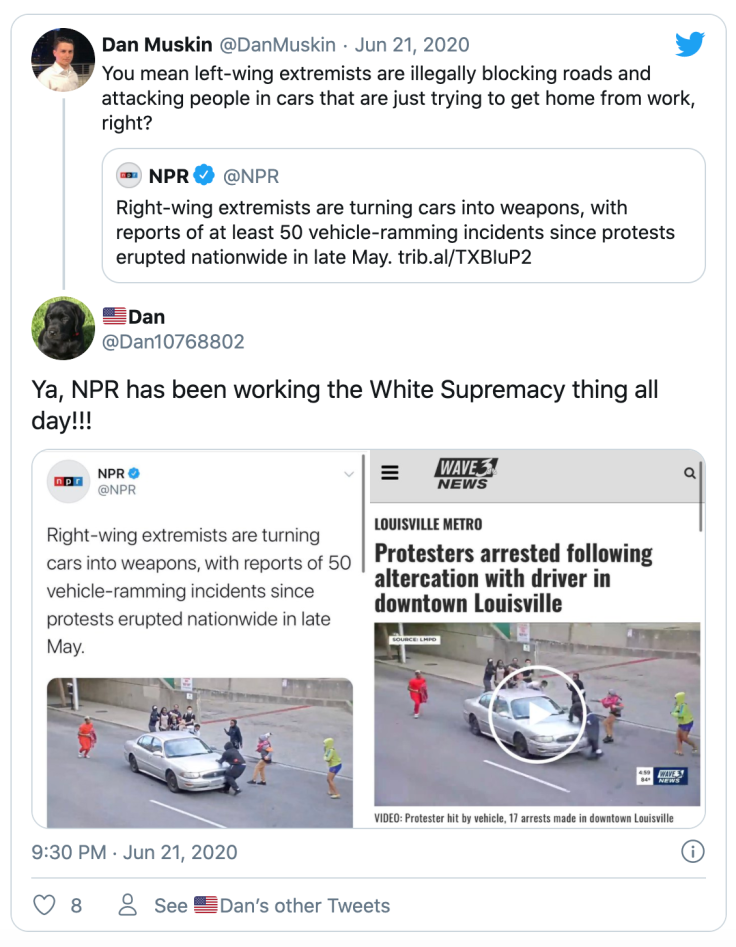 NPR didn’t consider that people were frightened by a crowd surrounding their car and attacking them. Madison Cawthorn could become the youngest member of Congress. A 24-year old insurgent candidate for the Republican nomination to replace Mark Meadows in office scored an upset victory over an establishment-backed party favorite who had secured an endorsement from the President.

Madison Cawthorn is a small businessman and inspirational speaker. The young man was paralyzed six years ago in a car accident, and has cited his experience with his disability as a guiding light inspiring him to work on behalf of forgotten Americans in Congress.

The strongly conservative house district, which was vacated by longtime Representative Mark Meadows when he resigned to serve as President Trump’s White House Chief of Staff, will almost certainly elect Cawthorn, making the millennial the youngest member of congress, taking the title from Alexandria Ocasio-Cortez. Cawthorn will reach the legal requirement of 25 years of age to serve in Congress in August.

Previous remarks on the part of Bennett where the candidate proudly identified as a “Never Trumper” proved to be a source of controversy in the primary election, raising questions as to why President Trump endorsed a candidate who had spoken forcefully in opposition to his election as President.

Cawthorn is an eighth-generation native of western North Carolina. 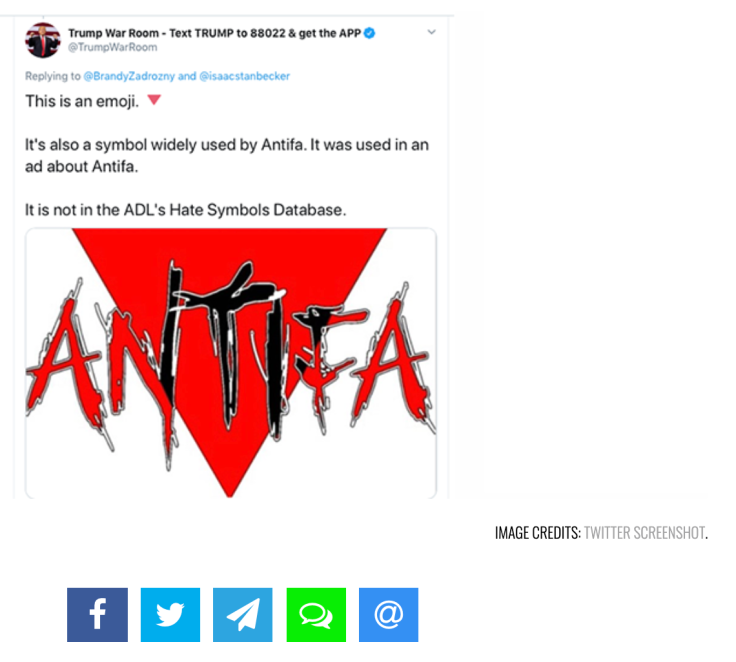 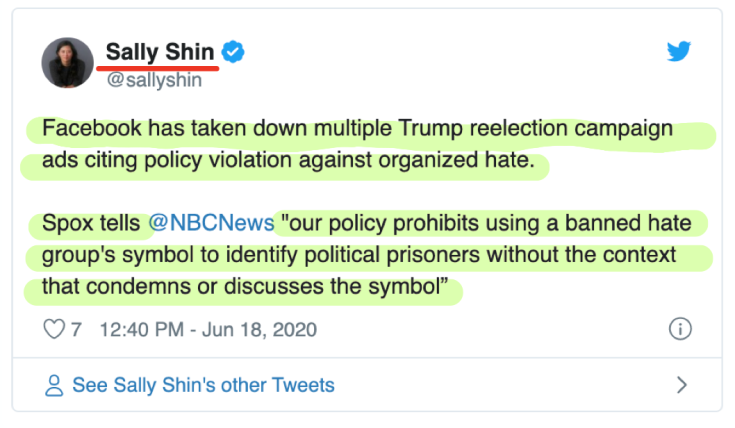 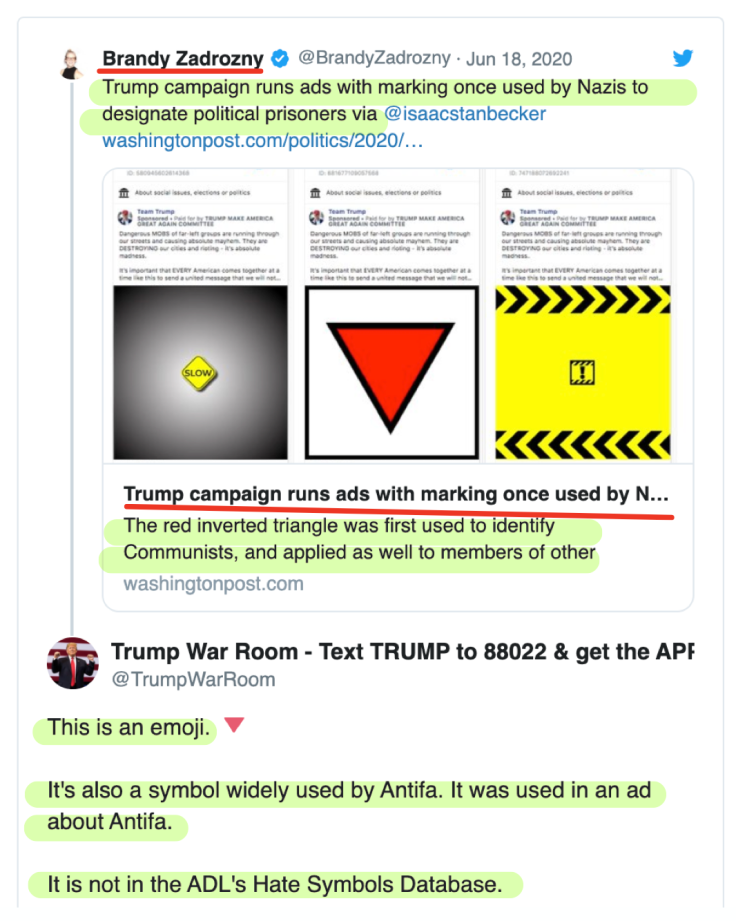 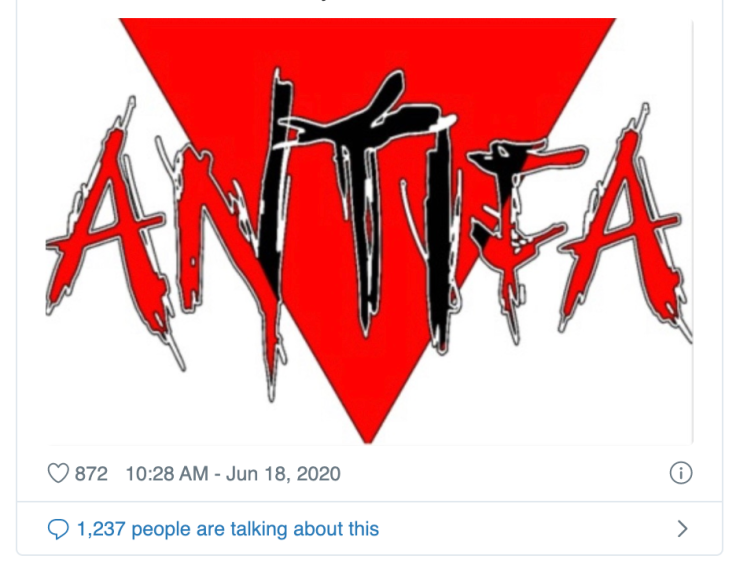 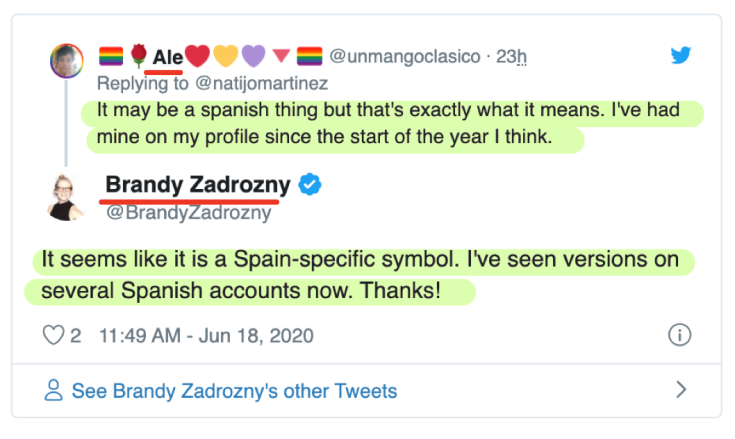