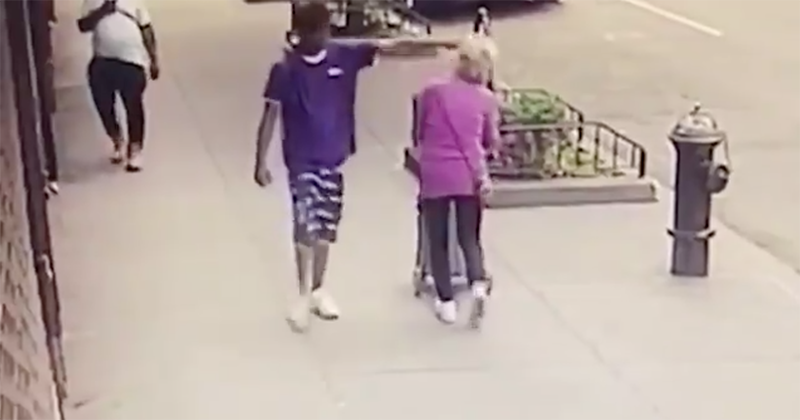 While it bans page critical of ‘Drag Queen Story Hour’. 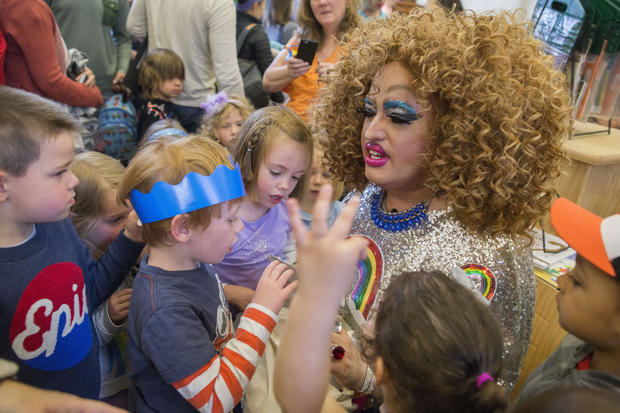 Facebook has refused to remove a page celebrating “dead cops,” saying that it does not violate their community standards.

The page is titled The Only Good Cops Are Dead Cops and openly incites violence against police officers.

However, when it was reported to Facebook moderators, they reviewed the page and said that although it may be “offensive,” it doesn’t violate any specific community standards. 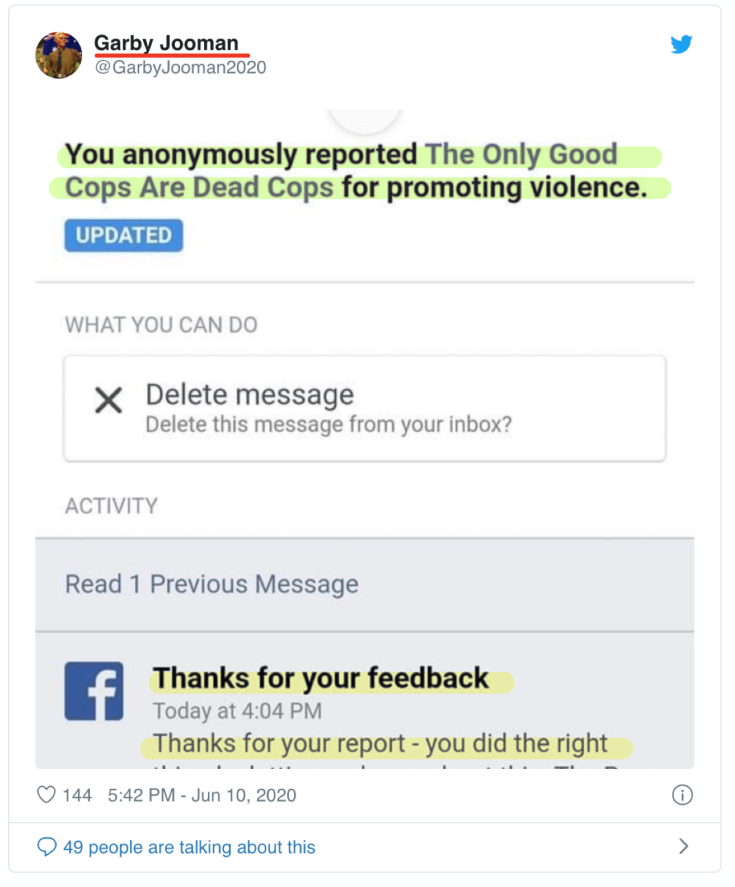 Meanwhile, another Facebook page set up by concerned parents that was critical of ‘Drag Queen Story Hour’ was banned by the social media giant.

500 Mom Strong was removed for “transphobic language,” including one post that merely stated, “Reminder: Women don’t have to be polite to someone who is making them uncomfortable.”

However, half a dozen other 500 Mom Strong parody pages set up by LGBT activists were left untouched.

“When I asked them about the half dozen other fake 500 Mom Strong pages that were put up by drag queens [and] used to parody 500 Mom Strong, I received no answer and the pages are still active,” said founder Anna Hall Bohach.

“There is also a fake profile, created by drag queens, using my name and information that has been reported multiple times by my friends and me that Facebook refuses to remove. I asked the Facebook representative about it and I still have yet to receive an answer,” she added. 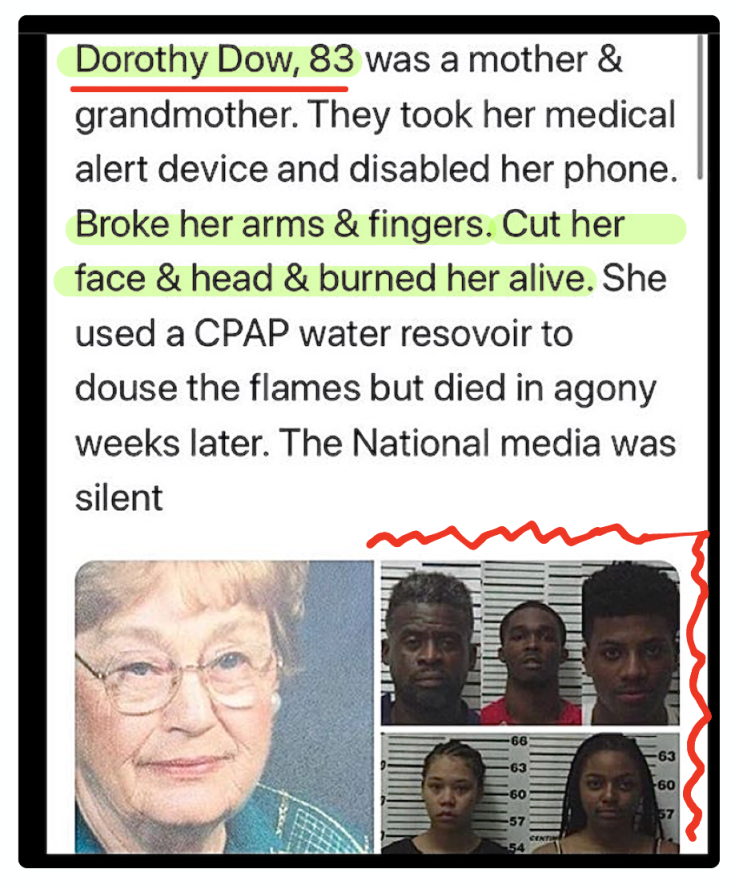 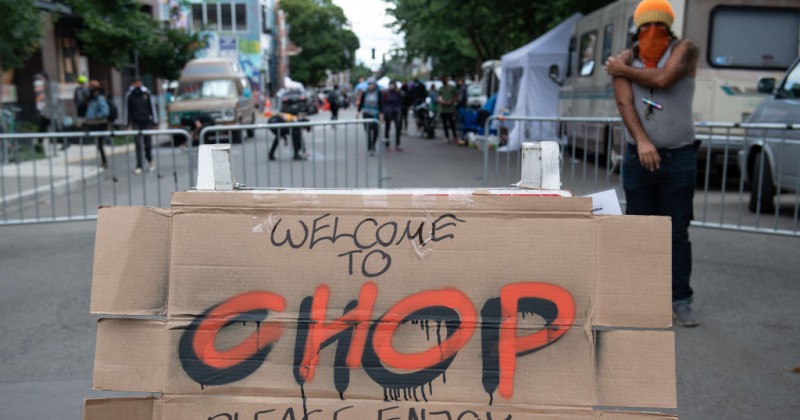 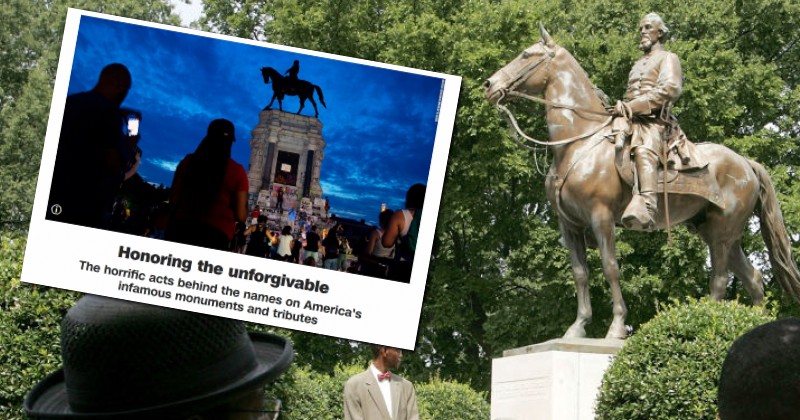 Don’t expect much media coverage of this.

A shocking video out of Manhattan shows an elderly woman using a stroller being knocked to the ground by a black man in an unprovoked attack, an incident that is unlikely to garner much media attention.

The incident occurred last week in the middle of the afternoon on 3rd Avenue between 15th Street & 16th Street.

The clip shows the elderly lady walking on the street as a young man of African-American appearance walks in the opposite direction.

He casually reaches out his fist and appears to punch her in the face before she falls to the ground before striking her head on a fire hydrant.

🚨WANTED for ASSAULT: Do you know him? On 6/12 at 3:23 PM, on 3rd Avenue between 15th Street & 16th Street in Manhattan, he pushed a 92-year-old female to the ground causing her to strike her head on a fire hydrant. Have info? Call/DM @NYPDTips at 800-577-TIPS. pic.twitter.com/SjTltmuNbb

The NYPD is asking for any information that could lead to the culprit’s arrest at 800-577-TIPS.

The footage bears similarities to ‘the knockout game’ – which primarily consisted of black people randomly assaulting whites for social media clout and the sheer hell of it.

Despite innumerable examples, the media has consistently claimed that the knockout game is a figment of people’s imaginations.

With numerous cities still experiencing violent protests in response to the media narrative that racially-motivated violence against black people is worse than ever, this video once again illustrates how the opposite is the case.

Figures show that black-on-white violence is significantly more prevalent despite African-Americans making up only 13 per cent of the U.S. population.

Apparently, T-Mobile’s network is down and it’s affecting calls from Verizon and AT&T too.

Verizon and AT&T say their networks are operating.