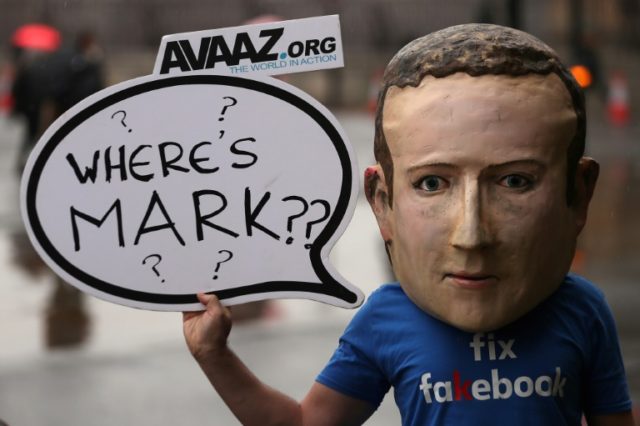 Facebook-owned messaging app WhatsApp has a child pornography problem, according to several reports.

According to a report from TechCrunch, mobile messaging application WhatsApp is being used to spread child pornography around the world. The app features end-to-end encryption, which means that WhatsApp, and its parent company, Facebook, do not have access to user conversations.

TechCrunch’s investigation revealed that Facebook could easily do more to police the spread of this content on the platform. Although messages on the platform are private, the names of the groups in which the child pornography is spread are not. A simply scan of the existing WhatsApp groups led TechCrunch’s team to several that blatantly advertise their focus on child pornography.

” or “videos cp” — a known abbreviation for ‘child pornography’.

Facebook doubled their content moderation team from 10,000 to 20,000 in 2018. However, WhatsApp is monitored by a separate, smaller, staff that is inadequate for the app’s 1.5 billion users.

WhatsApp has a zero-tolerance policy around child sexual abuse. We deploy our most advanced technology, including artificial intelligence, to scan profile photos and images in reported content, and actively ban accounts suspected of sharing this vile content. We also respond to law enforcement requests around the world and immediately report abuse to the National Center for Missing and Exploited Children. Sadly, because both app stores and communications services are being misused to spread abusive content, technology companies must work together to stop it.

In early December, Tumblr announced that they would be banning all adult content in an effort to prevent child sex abuse.