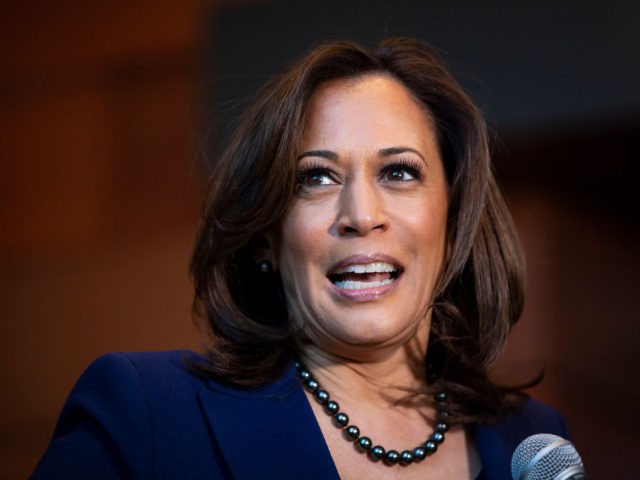 The Root notes the details of the plan:

Harris’ latest plan to address the wealth gap calls for pumping $60 billion into HBCUs, like her alma mater Howard, and other “minority-serving institutions” or MSIs, to increase the number of black graduates in STEM [science, technology, engineering, and math] programs.

Harris also said she will provide another $2.5 billion toward HBCU programs that train black teachers.

(Read the full article at The Root here.)

Harris is on record supporting a form of reparations for slavery. She told NPR earlier this year that the reparations could involve spending on mental health for African-Americans, adding: “What I mean by [reparations] is that we need to study the effects of generations of discrimination and institutional racism and determine what can be done, in terms of intervention, to correct course.”

President Donald Trump has also made support for HBCUs a central focus of his education policy, and a core part of his outreach to the black community.