The man who died after allegedly murdering 9 in Dayton, Ohio is a registered Democrat who voted in two Democratic Primaries.

Big League Politics can report that Connor Betts, the alleged mass shooter who killed at least 9 people in an entertainment district of Dayton, Ohio earlier today was a registered Democrat who has voted in 7 previous elections, including two Democratic Primaries. Betts was killed during the altercation with police.

Betts was a registered Democrat who, according to information made public by the state of Ohio, voted in two elections. He allegedly murdered 9 people, including his sister Megan Betts, earlier today in Dayton, Ohio.

Dayton Deputy Director and Assistant Chief of Police Lt. Col. Matt Carper identified the gunman as 24-year-old Connor Betts. His sister, 22-year-old Megan Betts, was among the nine killed, according to Carper, who added that all of those killed during the rampage were shot in the city’s Oregon District around Fifth Street.

Betts was killed by police less than a minute after he opened fire with a .223-caliber rifle in the streets of the Oregon District around 1 a.m. Sunday in the second U.S. mass shooting in less than 24 hours after at least 20 people were slain in El Paso, Texas. 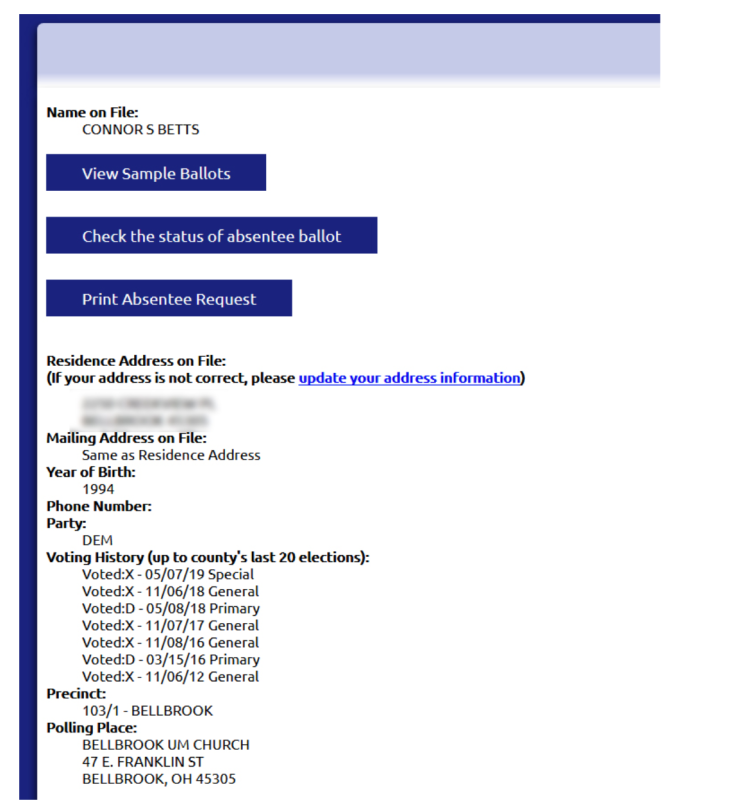 After finding this information, Big League Politics cross referenced the data with other publicly available information from the Ohio Secretary of State, which confirms his address, polling location, and other voter information. 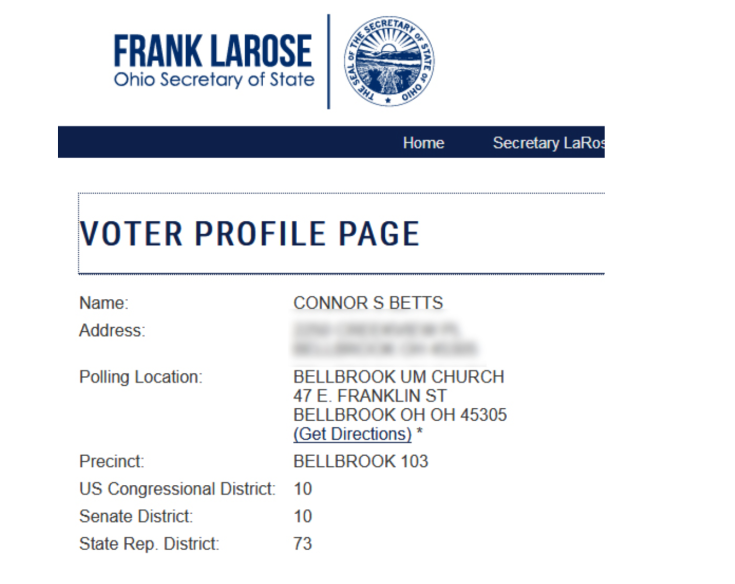 It is currently unclear what motivated Betts to commit the alleged mass shooting. This is the second mass shooting in 24 hours, the first in El Paso, Texas, that left 20 dead and 26 wounded.

This is a breaking news story. Big League Politics will continue provide updates as they become available.