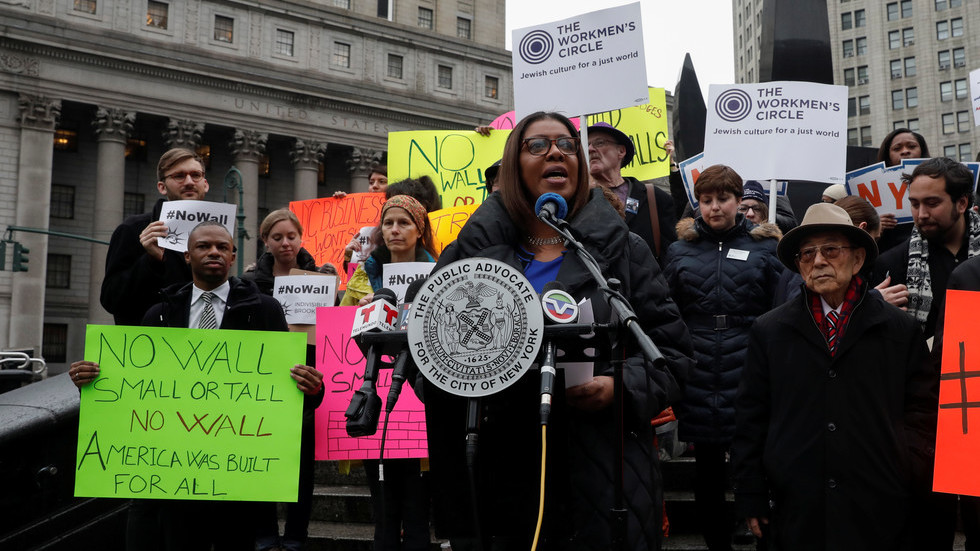 New York’s incoming Attorney General has threatened President Trump with legal warfare, saying she will “use every area of the law” to investigate the president and his family.

Democrat Letitia James tied her campaign to the anti-Trump #resistance early on, accusing the president of money laundering and promising to find out “whether he’s engaged in conspiracy and whether or not he’s colluded, not only with Putin, but also with China, as well.” 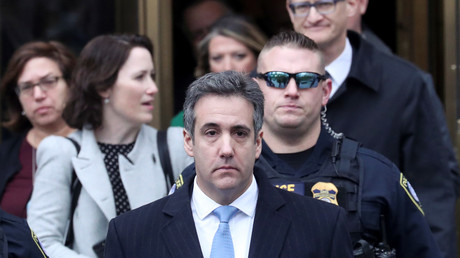 Speaking to NBC News on Tuesday, James kept up her anti-Trump crusade. “We will use every area of the law to investigate President Trump and his business transactions and that of his family as well,”James said. “We want to investigate anyone in his orbit who has, in fact, violated the law.”

As for the specifics, James promised to look into Trump’s real estate holdings in New York City, as well as the much-publicized meeting between Donald Trump Jr. and a Russian lawyer at Trump Tower in 2016. President Trump reportedly told Special Counsel Robert Mueller last month that he didn’t know the meeting had taken place, CNN reported.

“Taking on President Trump and looking at all of the violations of law I think is no match to what I have seen in my lifetime,” James told NBC.

Whatever about the real-estate probe, James’ investigation into the Trump Tower meeting, and into “conspiracy” and “collusion” is unlikely to turn over any new evidence. Mueller has been investigating Trump’s alleged connections to Russia for over a year-and-a-half now, and has thus far come up empty handed.

Still, James told NBC that she believes Mueller is “closing in on this president” and that “his days are going to be coming to an end shortly.” 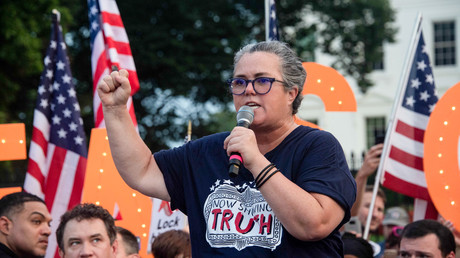 James may have spoken with #resistance fervor on NBC, but her pledge to investigate Trump is not a radical move for a New York Attorney General.

Her predecessor, Barbara Underwood, already has dozens of cases pending against Trump, including an investigation into his charity and lawsuits to block the rollback of net neutrality and environmental regulations. Underwood, in turn, has continued the anti-Trump pushback of disgraced former AG Eric Schneiderman, whom she replaced in May after he resigned over sexual assault allegations.

On Twitter, James’ fighting words were celebrated by the anti-Trump crowd, but decried by conservatives. “When Letitia James says she is going to investigate someone to look for a crime, that is a crime,” said one. “It goers (sic) against the Constitution.”