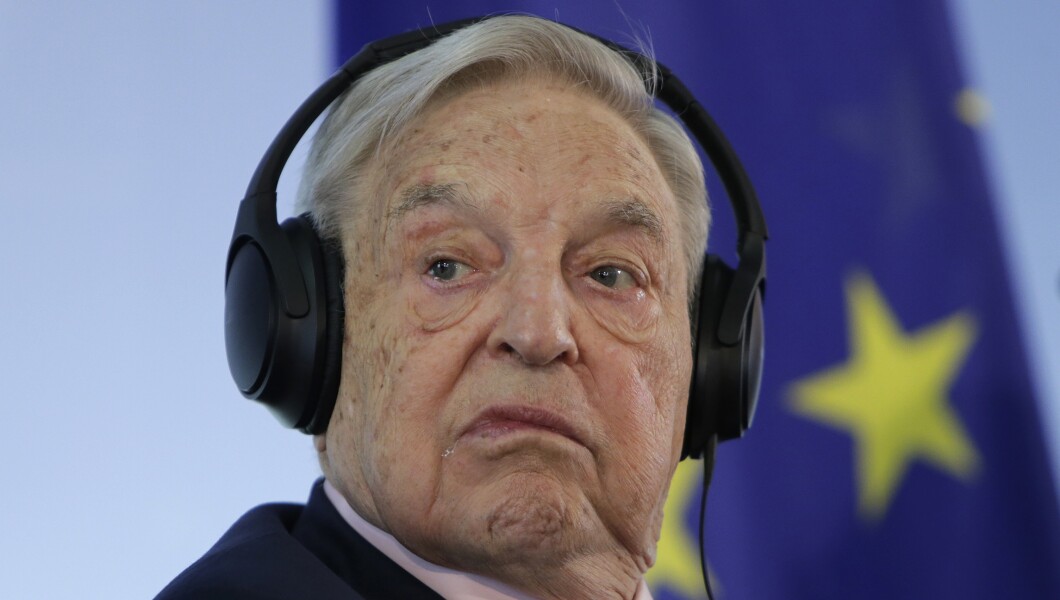 Hungary will not relax rules for international universities despite pressure from the EU and offers from Germany to mediate in a row over a college founded by US billionaire George Soros, a government spokesman said.

*
Prime Minister Viktor Orbán, a nationalist who has often clashed with the European Union, has been accused of restricting academic freedom with his new higher education rules, which the Central European University said forced it out of the country.
*
“There is no change in our core view”, government spokesman Zoltan Kovacs told Reuters.
*
“We will not change the laws and regulations that govern higher education in Hungary. We still operate on that basis.”
*
Central European University, set up by Soros, will move part of its operations to Austria from September because of rules forbidding it to issue US degrees. 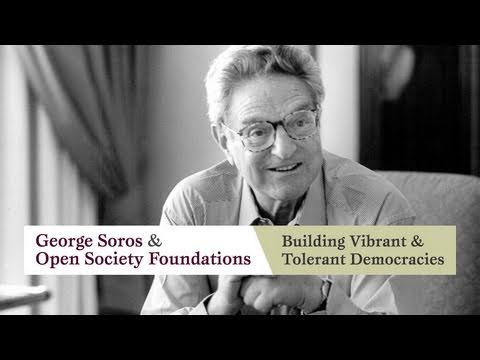 The dispute, often seen as a proxy for disagreements between Soros and Orbán on migration, is one of the main issues that caused the European Peoples’ Party to suspend Orbán’s Fidesz before European Parliament elections.
*
At the initiative of Manfred Weber, the EPP’s lead candidate to head the EU executive after the May elections, the government of the German state of Bavaria and the Technical University of Munich stepped in to help.
*
Offering three new professorships and new courses to augment CEU’s teaching, they said they would open a way for CEU to issue international degrees.
*
A Hungarian government official told an opposition member of the Budapest parliament that Hungary considered Bavarian participation in the Hungarian higher education sector “a step that builds trust”.
*
And Balazs Orbán, a state secretary on the prime minister’s staff, said the government was “ready to examine the possibility for issuing diplomas recognized in the United States and Germany as well as in Hungary”.
*
However, he reiterated that all universities had to comply with Hungarian law, and Zoltan Kovacs also made it clear that Bavarian participation, while welcome, would lead to no legal amendments.