Golikova told reporters that the two sufferers are Chinese citizens, one in the Far Eastern Zabaikalsky Region, and the other in the Tyumen Region in western Siberia – which are separated by a distance of about 4,000km.

The patients in question have been subjected to “strict monitoring.” They have been put into quarantine and are receiving medical care. The head of Rospotrebnadzor (a state watchdog), Anna Popova, believes there is no immediate risk of the further spread of the coronavirus in Russia.

As a precautionary measure, Moscow will commence the evacuation of around 300 of its citizens from the virus-hit city of Wuhan, and another 341 from the surrounding area. Some 2,600 Russians holidaying on the island of Hainan will also be brought back home, the deputy prime minister announced. 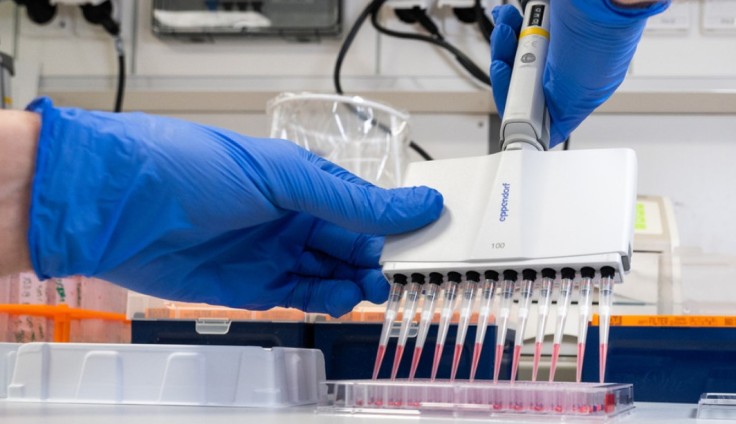 To prevent the spread of the virus, Moscow is suspending most flights to and from China. The exceptions are Aeroflot routes to Beijing, Shanghai, Guangzhou and Hong Kong, as well as Chinese airlines arriving at Moscow’s Sheremetyevo airport. They will be restricted to Terminal F.

In a further move, Russian citizens will be prohibited from crossing the border with Mongolia.

So far, there have been 213 recorded deaths from the new coronavirus, and more than 9,800 reported infections. The vast majority took place in China but about a hundred cases have been registered in another 20 countries. Now, Russia has become the 21st. On Thursday, the World Health Organization declared the outbreak a global health emergency.