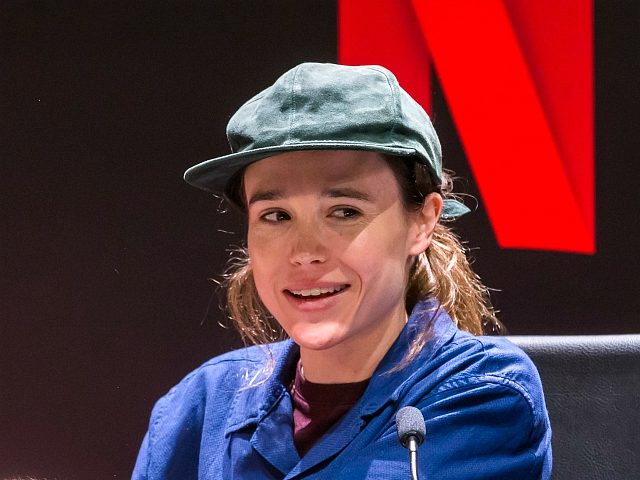 Actress Ellen Page addressed her role in promoting the Jussie Smollett hate hoax in an op-ed published Wednesday and refused to apologize to President Donald Trump and Vice President Pence for blaming them for the “attack.”

“The conversation around Jussie Smollett has led us all to examine hate violence and its implications and aftermath,” Ellen Page wrote in The Hollywood Reporter.

“I had no reason to doubt Jussie. My work on Gaycation — the docuseries I produced to chronicle LGBTQ+ stories from around the world — introduced me to many survivors of hate violence. I know how prevalent and pernicious it can be. If this situation was staged, it could make victims even more reluctant to report these crimes. Very real crimes.”

While the media and public debate the case and await more information, we must not lose sight of the very real, endemic violence that LGBTQ+ people, people of color and other underrepresented communities face every day.

I ask you not to question our pain, not to draw into question our trauma, but to maintain, wholeheartedly, that hate violence exists. The merits of one case should not and cannot call that into question. The media coverage does not convey the reality and totality of the cruelty and danger we face. This is the story that must be told.

When the rhetoric we read and the hate speech we hear comes from our politicians, our media and entertainment, our neighbors and families and our religious leaders, we internalize the pain in damaging, self-defeating ways. We are wary and afraid to report hate violence. We lose hope as we continue to be victimized. The cruelty, the hate and the words manifest shame.

In the article, she fails to apologize for her role in casting blame on Donald Trump and Mike Pence for the “attack” on Empire actor Jussie Smollett, that Chicago police now believe was staged by the actor himself.

Following the hoax attack, the Juno actress appeared on The Late Show with Stephen Colbert and blamed the Trump administration for the hoax attack. Many Hollywood celebrities also blamed Trump and his supporters for the “attack.”

“The vice president of America wishes I didn’t have the love with my wife,” the 32-year-old said.

Page even defended Smollett personally, saying, “We have a media that says it’s a debate that whether or not what happened to Jussie Smollett is a hate crime. It’s absurd. Its not a fucking debate.”