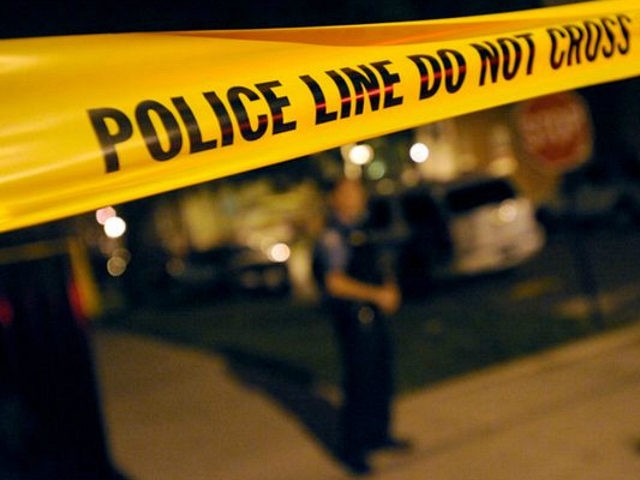 WJZ reports the first shooting, which proved fatal, occurred around shortly after 1 pm. Officers rushed to the scene and “found a man with gunshot wounds to his body.” He was taken to a hospital, where he died.

On July 25, 2019, Breitbart News reported eight persons were shot in one night of violence in Baltimore. One of the shooting victims died from his wounds.

In mid-June 2019 Breitbart News reported Balitmore’s shootings were on track to surpass last year’s numbers, which were up considerably over prior years. The Baltimore Sun’s Justin Fenton reported the shootings in Baltimore were up nearly 80 percent in 2018, compared to figures from 2014. And shootings in 2019 are at a pace to surpass 2018.

Baltimore, like the whole of Maryland, has a confiscatory Red Flag Law, an “assault weapons” ban, a “high capacity” magazine ban, and registration/fingerprint requirements for handgun purchasers.