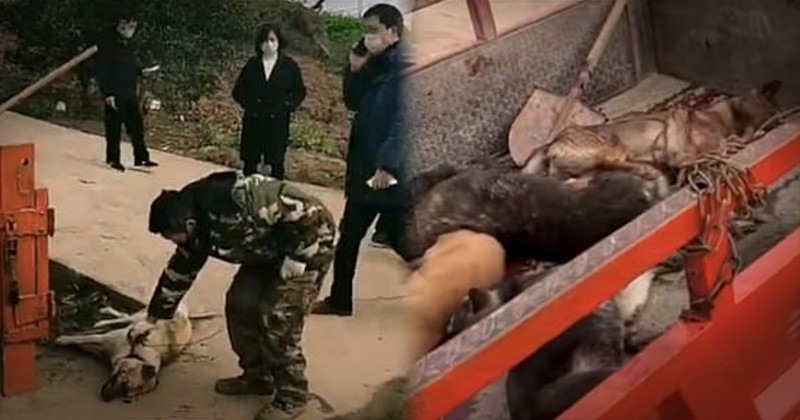 “Community officers” in China are reportedly going door-to-door and forcibly removing and executing villagers’ pets in an attempt to mitigate the coronavirus currently ravaging the nation.

The township of Longcan in Peng’an County, Nanchong is where the inhumane executions are allegedly taking place.

Video posted to a Chinese website similar to Twitter allegedly shows officers from the villages of Qianqiubang putting deceased dogs into the back of a truck.

Another video posted by an animal activist shows an officer touching a lifeless dog lying on the ground as bystanders watch. 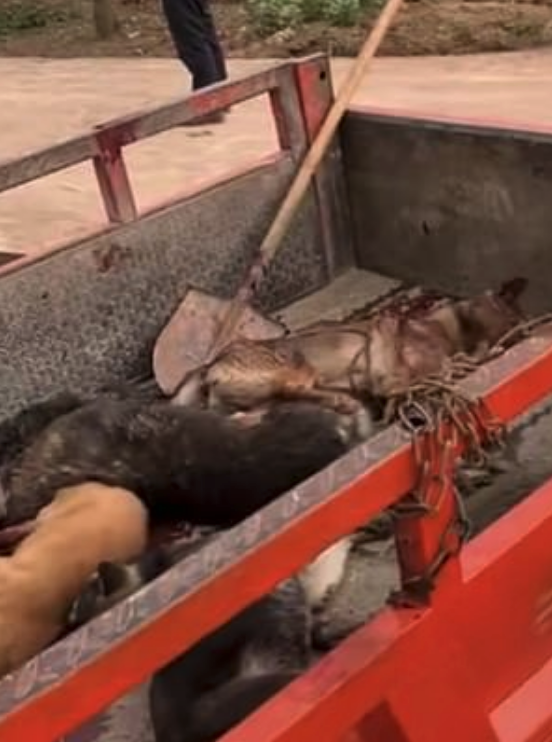 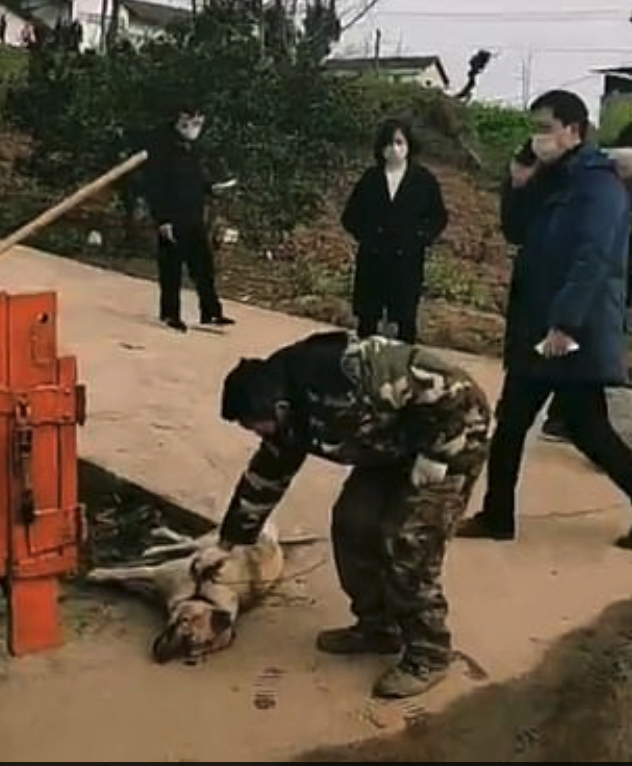 An activist who posted one of the videos claims the Communist Party Secretary of Longcan Town ordered the mass executions.

“Stop slaughtering pets in the midst of the epidemic. Enforce law in a civilized way,” the activist wrote in the social media post.

A spokesperson for PETA (People for the Ethical Treatment of Animals) told DailyMail the outbreak is not “an excuse to abuse animals.”

“Violent acts like this one don’t address the public health problems. They only cause more conflicts in society,” the PETA spokesperson added.

Additionally, the WHO (World Health Organization) has already dismissed claims that pets are transmitting the virus.

Just last week footage allegedly coming out of China showed a community officer beating a dog to death with a massive wooden staff.

Pet culling campaigns have also been reported in the cities of Chengdu and Wenzhou.

As the virus continues spreading throughout the world, hitting China the worst, the nation’s communist government is becoming increasingly violent and authoritarian.