Issues of privacy, user manipulation, and tax avoidance have turned public sentiment against big tech firms, once the darlings in the otherwise hated corporate world. But how quickly things change, as RT Business finds out.

One of the big five tech companies, Facebook has been buried by numerous scandals, from hacking to misappropriating user data and spreading hate speech. The company has agreed to pay a record-breaking $5 billion fine over privacy violations after allowing as many as 87 million users’ data to fall into the possession of political consulting firm Cambridge Analytica. Facebook, along with other technology companies, has also been accused of unlawfully stifling competition in its rise to power.

Dubbed ‘a marriage made in hell,’ the mega-merger between German drug company Bayer and US GMO seeds and pesticides maker Monsanto created one of the most powerful agribusinesses in the world. Following the multibillion-dollar takeover, Bayer is now the target of some 18,400 lawsuits over Monsanto’s Roundup weed killer and its active ingredient glyphosate. The herbicide has allegedly caused grave illnesses such as cancer.

Another former Silicon Valley darling from the ‘Gang of Four’ (Google, Amazon, Facebook, Apple), Google has also been engulfed in massive scandals. These include accusations of tax avoidance, misuse and manipulation of search results, unauthorized use people’s intellectual property, and the compilation of data which could violate user privacy.

The tech giant has also been accused of trying to cover up a sexual misconduct scandal in the company. As the global hunt for tax avoiding firms intensifies, Google and other Big Tech companies are being targeted by countries including Spain and France, seeking to force the digital companies to pay more taxes in the markets where they operate.

In the healthcare industry there are few brands better known than the US drug company Johnson & Johnson. The maker of consumer staples ranging from Band-Aid bandages to baby shampoo has faced a number of controversies in its 133-year history. J&J knew about asbestos in its baby products since the 1970s and worked to conceal it from federal regulators and the public, investigations show.

Hidden ‘for decades’: Johnson & Johnson may have known about ‘carcinogens’ in baby powder since 1971

The pharmaceutical giant is facing thousands of lawsuits alleging that its baby powder product caused cancer, but it has always denied the allegations and insisted that the product is safe. After the latest revelations, the firm is now contesting claims that it has contributed to the opioid epidemic in the US. 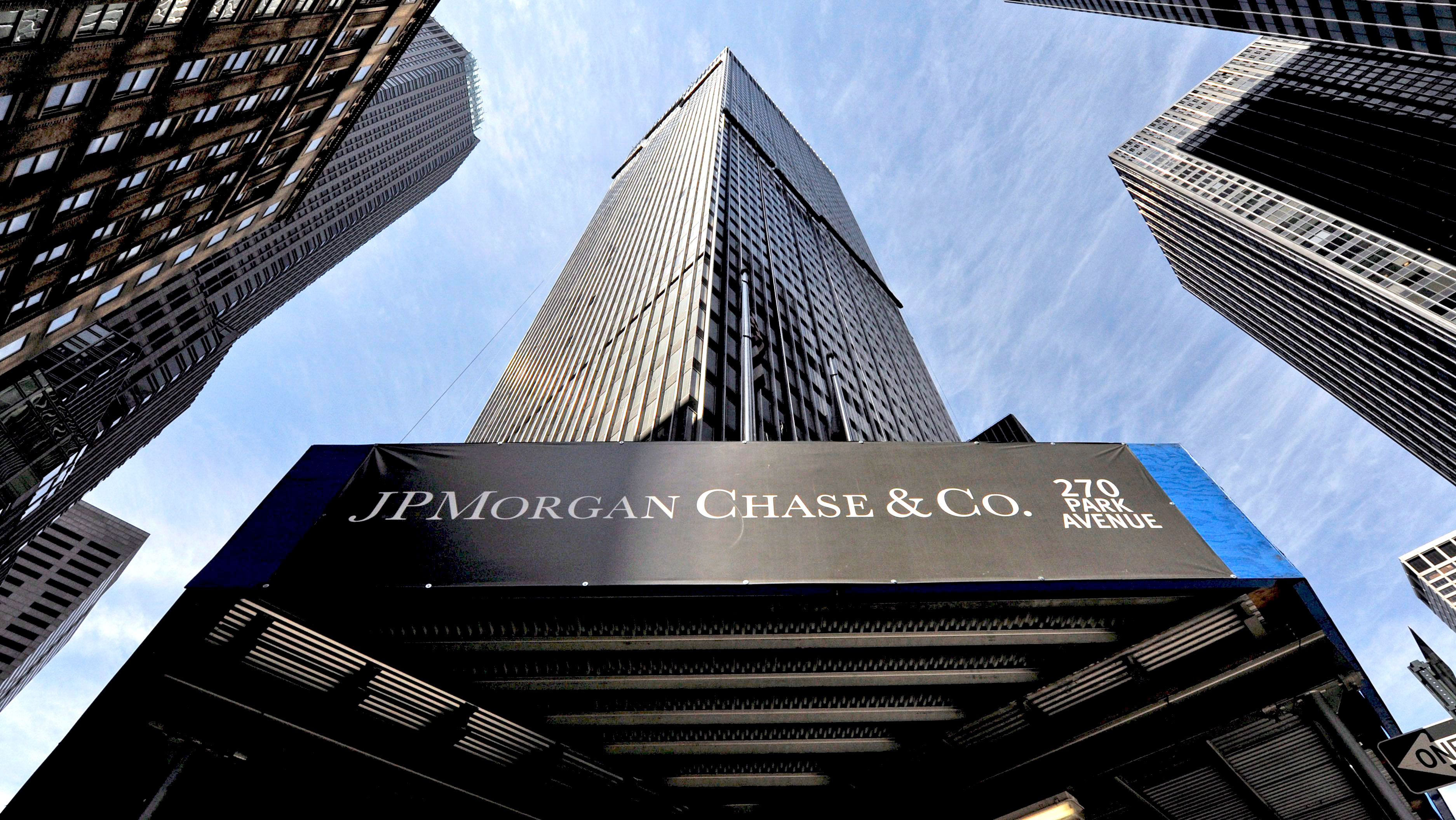 Despite the relatively low standards of the banking industry and the unpopularity of banks in general, JP Morgan has managed to outdo the competition to become the most despised. The largest financial institution in the US, with operations worldwide, the Wall Street bank is facing an onslaught of endless investigations and scandals.

It is among the major global banks being sued by investors for rigging the global forex exchange (Forex) market. Its chief executive Jamie Dimon was awarded with $31 million in total compensation for his work in 2018. The pay exceeded his record compensation of $30 million in 2007 before the financial crisis.

JP Morgan cargo ship released, minus the $1.3 billion worth of cocaine found onboard

But the climax to all of this was last month’s unprecedented drugs bust after US federal authorities seized a cargo ship at the Port of Philadelphia belonging to a fund run by JP Morgan. After confiscating nearly 20 tons of cocaine on board worth $1.3 billion, authorities later released the vessel.