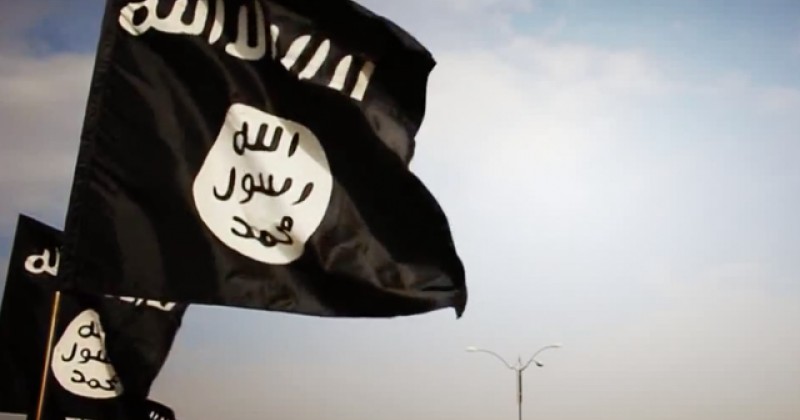 Two Somali refugees were arrested after the FBI uncovered a plot for them to join ISIS abroad or conduct an attack inside the United States.

Mohamed had obtained lawful permanent residency within the U.S. and Hussein remained a refugee.

The suspects had been in communication with an undercover FBI agent whom they thought was an ISIS supporter and had purchased airline tickets to travel to Egypt, with the intention to travel on to Sinai and join ISIS.

If they were unable to travel for any reason, the pair had planned to carry out an attack inside the United States.

FBI agents arrested the suspects right before they tried to board a flight at Tucson International Airport in Arizona.

President Trump tweeted about the arrests this morning, commenting, “Somali refugees arrested in Tucson on way to Egypt. They were in touch with an agent posing as a terrorist. One of them stated, “The best wake up call is Islamic State to get victory or another 9/11.” Get smart people!”