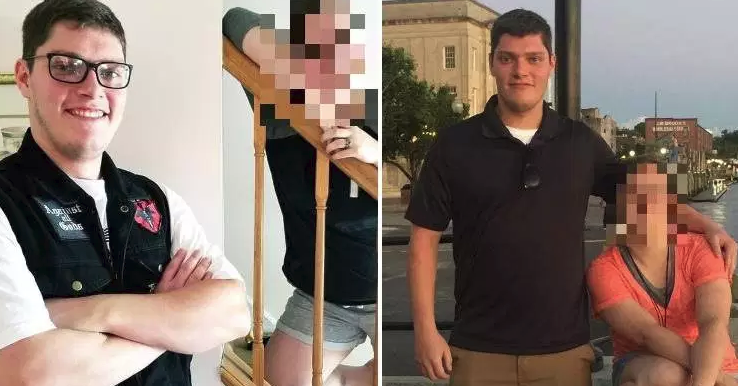 It has been a tumultuous weekend for the country, which suffered two consecutive mass shootings over the last 48 hours in both El Paso and Dayton.

And while the media was eager to quickly expose the El Paso shooter as a right-wing extremist with the implication that he is merely following Trump’s belligerent rhetoric, only few details had emerged about the Dayton, Ohio shooter although we certainly understand why the mainstream media may not have rushed to make these alleged details public – because according to Heavy.com, the Dayton shooter was an Elizabeth Warren (and Bernie Sanders) supporter who advocated for socialism, communism and supported Antifa.

The shooter, Connor Betts, was 24 and from Bellbrook, Ohio. His alleged social media biography started to emerge late on Sunday night, with his Twitter page stating that he described himself as:

He also appeared to be critical of President Trump’s immigration policy, using the “concentration camp” rhetoric made popular by AOC:

The account called an Antifa terrorist who attacked an ICE facility a “martyr”:

The account wrote that he would “happily vote for Democrat Elizabeth Warren, praised Satan, was upset about the 2016 presidential election results, and added, ‘I want socialism, and i’ll not wait for the idiots to finally come round to understanding.'”

He also allegedly retweeted a post about “rounding up hostages” in a video game before “shoot[ing] them all in the head”:

Other posts alluded to violence with firearms:

According to his former high school classmates, he was “a bully who liked to scare women.”

Heavy.com claimed they had verified his Twitter handle “through multiple verification factors, including a matching tattoo on both a page selfie and prominent news outlets’ pictures of Connor Betts; several family linkages to the page; similar photos, including of him and the family dog, on the page and family members’ verified accounts; and references to college and growing up in Ohio and Dayton.”