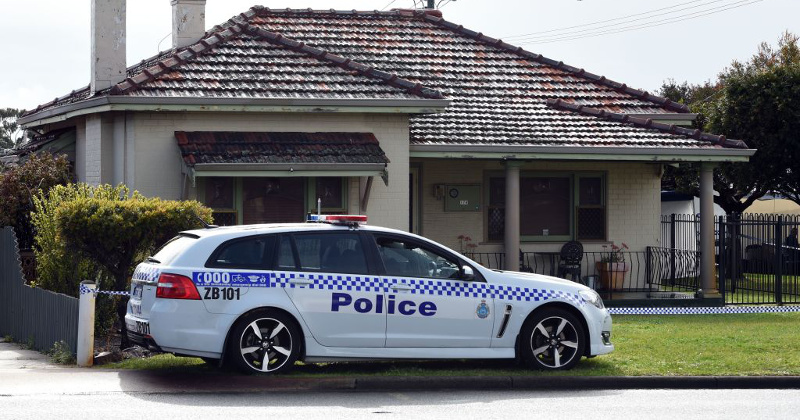 Australian special police forces seized a total of 475 guns across the country in a week-long crackdown on illegal firearms, according to AAP.

According to Detective Superintendent Peter Brigham from the Victoria Police State Anti-Gangs Division, trafficking of illegal firearms remains a key law enforcement issue across the country.

“The community should be reassured we are getting results. We’re arresting people and charging them with serious offences, and we are continuing to seize illicit firearms from criminals every week,” he said.

In Victoria, 91 guns were seized and 12 people arrested – who face a total of 44 charges.

Police also served 10 new firearms prohibition orders and conducted a number of searches in relation to existing orders in the state.

“The results from the week of action not just in Victoria but right across the country are testament to the work that’s being done by a number of agencies to target those involved with the trafficking and use of illicit firearms, and try and prevent further harm to our communities,” Det. Sup Brigham said.

In New South Wales, 81 fire arms were confiscated, while in South Australia, the Northern Territory and Western Australia, 14 warrants were executed by the ABF, in relation to the recent detection of suppressors at the border. 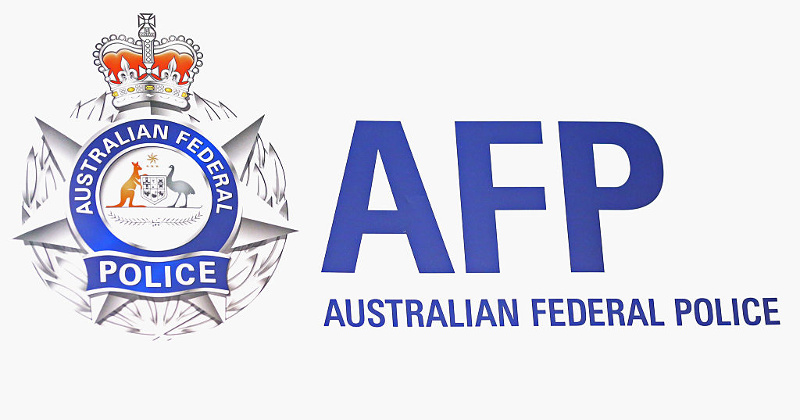 Also confiscated were a number of suppressors and unsecured ammunition.

“Our clear message is do not attempt to import firearms, parts or accessories without a proper permit. If you do, we will seize these items and pursue appropriate criminal charges.

Under the Customs Act, possible charges include ten years imprisonment, a fine of up to $525,000, or both,” said ABF Commander Graeme Grosse.

Gun ownership is heavily regulated in Australia due to restrictions put in place following the April 1996 Port Arthur Massacre, in which 35 people were killed and 23 wounded when gunman Martin Bryant opened fire at the Port Arthur Bay’s Broad Arrow Café with an AR-15.