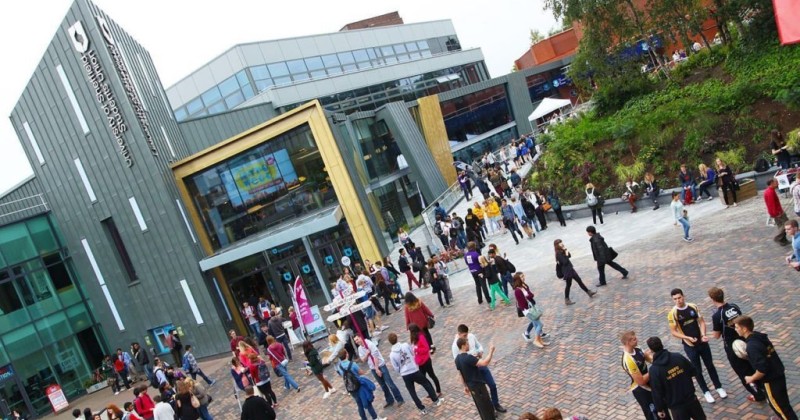 The University of Sheffield Student’s Union in the UK has banned white people from attending a meeting about anti-racism.

The SU announced that it would hold focus groups on “how we can create an anti-racist Students’ Union” as part of an effort to shift from a “non-racist to an actively anti-racist” stance.

However, no white people are allowed to take part.

“Please note that these sessions are only open to black and minority ethnic (BME) students,” states the announcement.

Banning people from a meeting about racism because of their skin color is…what’s the word? Oh yeah, racist.

The controversy follows a similar farce at the University of Edinburgh where white people were banned from asking questions at an event called Resisting Whiteness.

“We will not be giving the microphone to white people during the Q&As, not because we don’t think white people have anything to offer to the discussion but because we want to amplify the voices of people of colour,” stated promotional material for the event.