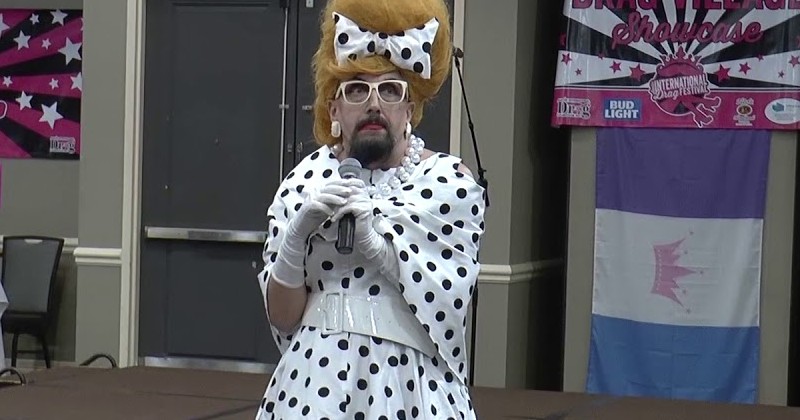 School either ignored or failed to carry out background check.

An elementary school in Austin, Texas invited a convicted felon drag queen to talk to children having either ignored or failed to carry out a full background check.

Emails between the school’s librarian, Roger Grape, and Robinson suggest that Robinson knew he wouldn’t pass a background check and the school either ignored it or failed to carry one out.

“The guidelines for submission automatically disqualify me if the deferred adjudication for prostitution is considered a conviction… so I don’t know if [it’s] ethical to submit,” wrote Robinson.

“So either the school didn’t go through with the background check — or ignored it altogether. Either option is equally distressing,” writes the Family Research Council’s Tony Perkins.

Robinson reportedly visited with children for the entire day.

A video posted to Twitter but subsequently removed shows Robinson promoting an “international drag festival” while holding a baby doll in a baking pan in an apparent reference to the baby being food.

Robinson’s visit occurred after Austin schools passed a radical new curriculum that encourages children to be taught about LGBT issues at an early age.

As we previously highlighted, after another drag queen, “Lynn Adonis” visited Willis High School in Houston, Texas, parents complained, prompting English teacher Anthony Lane to assert that parents shouldn’t have the “final say” in raising their own kids.

Another participant at a Drag Queen Story Time event in Houston, 32-year-old Albert Garza, later turned out to be a registered sex offender who was convicted of assaulting an 8-year-old boy in 2008.