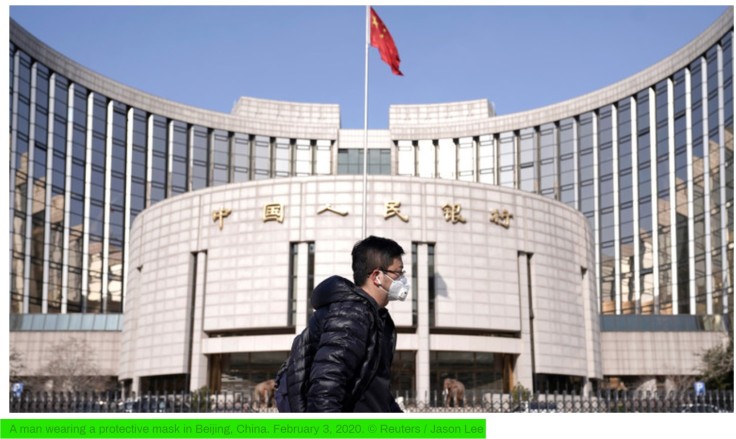 More people in China have already died from the ongoing coronavirus outbreak than from the SARS epidemic 17 years ago, Chinese officials said. Meanwhile, traces of the disease were spotted on a door handle used by the patient.

The death toll from the previously-unknown coronavirus in China has grown to 361 on Sunday, the country’s National Health Commission said. This number exceeds the 349 fatalities from the severe acute respiratory syndrome (SARS) epidemic in mainland China in 2003.

Out of 57 newly reported deaths, 56 were in central Hubei Province, whose capital Wuhan remains the epicenter of the outbreak, and one in the city of Chongqing in China’s southwest. So far, the only death from the virus outside mainland China was registered in the Philippines.

Overall, 17,205 cases of the virus have now been registered in China since the outbreak started in late December.

During a press briefing in Beijing on Monday, Deputy Director of the National Development and Reform Commission (NDRC) Lian Weiliang announced that China will step up measures to supply Wuhan with basic goods as it remains quarantined along with several other major cities.

Army troops stationed in Wuhan have taken over the delivery of food and basic necessities, using military trucks to stock local supermarkets. The authorities also ordered to boost the production of face masks and test kits after the Lunar New Year holidays in response to shortages in Wuhan and some other areas in Hubei.

Zhang Zhoubin, deputy head of a disease prevention center in the southeastern city of Guangzhou, said coronavirus was “found” on the door handle at a patient’s home. “This reminds me that we have to do well in keeping hygiene at home, and it is important to frequently wash our hands,” he said. Zhang warned that other areas prone to contamination include mobile phones, keyboards, and faucet handles.

Meanwhile, biotech companies in Wuhan have been conducting experiments on rats and monkeys, in hope of developing vaccines. The scientists identified three drugs “effective” in slowing down the spread of the virus in the cell structure, however, they have not been tested on humans yet, Wang Wei, director of Hubei’s Science and Technology Department, said.