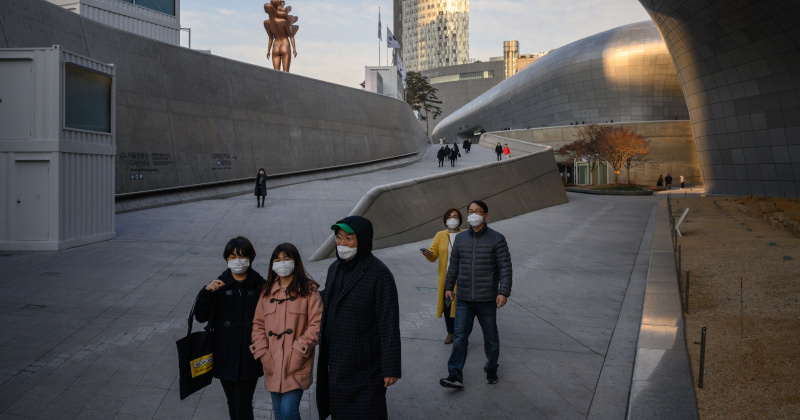 More than 1,000 people have so far lost their lives to the new coronavirus, according to the World Health Organization (WHO).

WHO chief Tedros Adhanom Ghebreyesus called on the world to act and warned that “a virus is more powerful in creating political, economic, and socialist upheaval than any terrorist attack.”

“If the world doesn’t want to wake up and consider this enemy virus as public enemy number one, I don’t think we will learn from our lessons,” he said. “It’s the number one enemy to the whole world, and to the whole of humanity.” 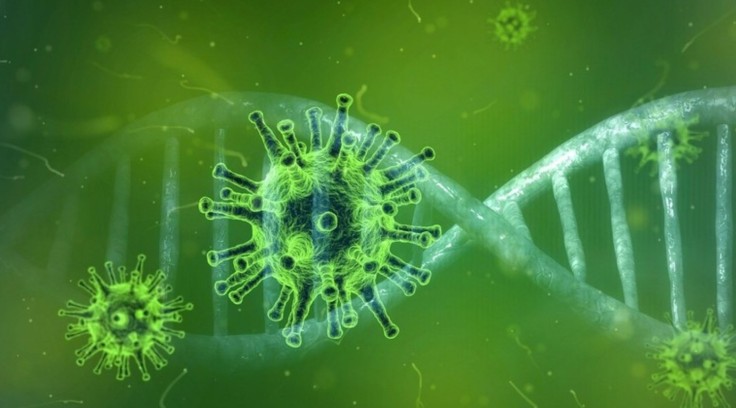 The number of fatalities from the virus reached 1,113 on Wednesday after China’s hardest-hit Hubei province reported 94 new deaths and three more were reported elsewhere in the mainland. In its daily update, the province’s health commission also confirmed another 2,105 new cases on Tuesday, the lowest since January 30.

Ghebreyesus, who previously served as the Ethiopian foreign minister, called on investing in prevention measures and helping countries with weaker health systems, He warned that “if this virus makes to (a country with) a weaker health system, it will wreak havoc.”

“For now it doesn’t seem so, but it doesn’t mean it will not happen. It may,” he said.

The virus has already paralyzed China’s economy as many large companies urged their employees to stay at home in order to curb the spread of the disease.

Meanwhile, an additional 39 cases have been reported on the Diamond Princess cruise ship, which was being quarantined for a second week off the coast of Japan.

The new reports bring the total number of cases on the ship, which has 3,700 passengers and crew on board, to 174. A quarantine officer was also found to be infected with the virus.

The WHO chief also announced a new official name for the disease, saying that the agency has dubbed it COVID-19.

The “CO” stands for “corona”, “VI” stands for “virus”, “D” for disease, and “19” for the year 2019, as the virus was first officially confirmed in December last year, according to Ghebreyesus.

The UN health agency intentionally avoided names that could be linked to a geographical region, an animal, or a group of people, he said.

‘We are not defenseless’

The WHO is currently hosting a conference of 400 medical experts who should prepare a “roadmap” for the outbreak response, including discussion on possible treatments.

“They will take time to develop, but in the meantime, we are not defenseless,” Ghebreyesus said, noting that a first vaccine “could be ready in 18 months.”

Ghebreyesus also recommended washing your hands, keeping at a distance from people who are coughing, and — if you are coughing yourself — covering your mouth with a tissue or your elbow.

There are now more than 44,200 confirmed cases across China, based on previously released figures from the government.

Separately, Chinese epidemiologist and senior medical advisor Zhong Nanshan told the Reuters news agency that the outbreak would likely peak before the end of February.

“I hope this outbreak or this event may be over in something like April,” said the 83-year-old Zhong, who was also involved in fighting the 2002-2003 SARS epidemic.