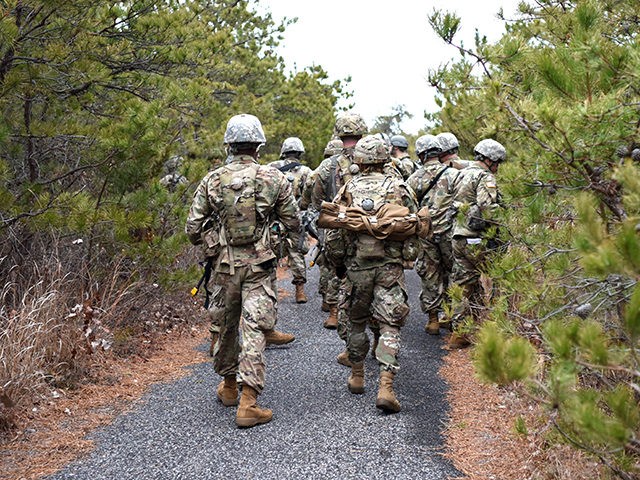 New York National Guard troops were deployed Tuesday to assemble a containment area as part of the state’s effort to combat the spread of the coronavirus.

The deployment to a New Rochelle command post comes after Gov. Andrew Cuomo (D) announced an additional 25 cases of the deadly illness were confirmed overnight. Though Cuomo did not comment on the development in New Rochelle, the Westchester County town where a bulk of the state’s 165 cases are located, he did tell CNN that officials are “taking more dramatic actions in that cluster.” The “panic that you see is unwarranted,” the governor added. “We have dealt with worse viruses.”

Cuomo warned that New York has not conducted enough tests and that the ones in China and South Korea appear to be more accurate. “What you will see is the number will continue to increase because they have increased,” he stated. “We’re not testing enough people to know where it is.”

“You calibrate your response to the time and the facts and the circumstances in that place at that time,” said the governor. “So parades, etc. we look at that on a daily basis.”

Cuomo’s comments come after he announced New York is using prison labor to produce its own hand sanitizer product in an effort to offset price gougers selling the product at sky-high prices.

“We are introducing New York State clean hand sanitizer, made conveniently by the state of New York,” he said. “To Purell, and Mr. Amazon and Mr. eBay, if you continue the price gouging, we will introduce our product, which is superior to your product. And you don’t even have the floral bouquet, so stop price gouging.”

As of Tuesday, over 500 cases and 22 deaths due to the virus were reported from 34 states and Washington, D.C.