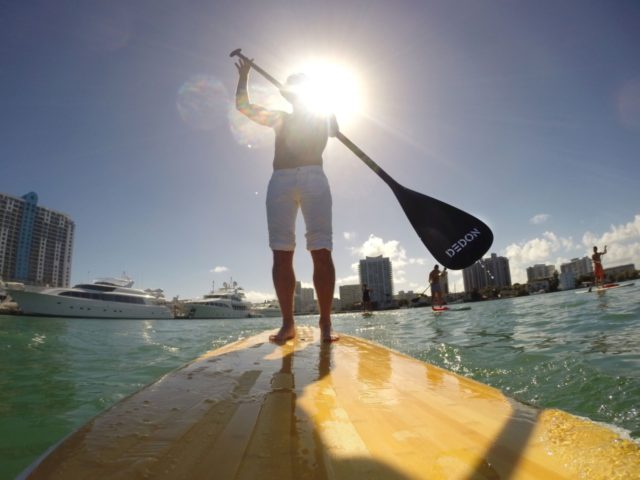 The American Civil Liberties Union (ACLU) has issued a travel advisory for Florida, claiming that “immigrants and people of color” are at risk of having their constitutional rights violated by anti-sanctuary city legislation under consideration.

“BREAKING: We and partners have issued a travel advisory urging immigrants and people of color to use extreme caution when traveling in Florida. The state is on the verge of passing a draconian anti-immigrant bill which will endanger our communities,” the ACLU wrote in a social media post on Monday.

The ACLU of Florida said in a press release the bills would cause “irreparable human cost” and “expose counties and other government entities to potential legal and financial liabilities by forcing local authorities to comply with ICE’s flawed detainer system.”

In an interview with Newsweek, State Sen. Joe Gruters, the Senate bill’s sponsor, criticized the travel advisory, accusing the ACLU of  “fearmongering and upping the rhetoric even more”

“This deals with criminal illegal aliens. Unless you’re breaking the law, you have no worries about this bill. This only deals with illegal aliens who are here, who are being processed by the judicial system,” said Gruters. “It’s about protecting the rule of law.”

The ACLU issued a travel advisory for the state of Texas in 2017, citing legislation mandating law enforcement agencies to cooperate with federal immigration authorities.