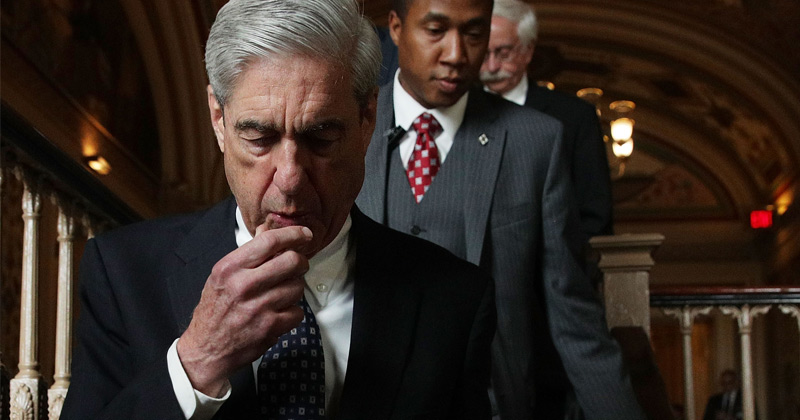 Worried that legacy media would misinterpret the investigation

The mainstream media jumped on a recently released letter Mueller sent to Barr in late March in which Mueller claimed the memo didn’t “fully capture the context, nature, and substance.”

According to the letter:

“There is now public confusion about critical aspects of the results of our investigation. This threatens to undermine a central purpose for which the Department appointed the Special Counsel: to assure full public confidence in the outcome of the investigations.”

On its own, this paints AG Barr in a bad light; however, the Washington Post had this to say deep within an article on the subject:

A day after Mueller sent his letter to Barr, the two men spoke by phone for about 15 minutes, according to law enforcement officials.

In that call, Mueller said he was concerned that media coverage of the obstruction investigation was misguided and creating public misunderstandings about the office’s work, according to Justice Department officials. Mueller did not express similar concerns about the public discussion of the investigation of Russia’s election interference, the officials said. Barr has testified previously he did not know whether Mueller supported his conclusion on obstruction.

When Barr pressed Mueller on whether he thought Barr’s memo to Congress was inaccurate, Mueller said he did not but felt that the media coverage of it was misinterpreting the investigation, officials said.

Consequently, critics have suggested that Mueller has ironically fueled media misinterpretation by not initially pointing this out in the letter.

“Did Mueller write this letter knowing it would be leaked to the public? It certainly has a different tone than the phone conversation,” PJ Media pointed out.