The gay agenda is becoming more openly hostile to Christians.

A Chick-fil-A in Manhattan was vandalized during a gay pride parade on Sunday, as an LGBT terror mob wanted to send a statement to Christians nationwide.

The mob put “F**k haters” on the windows alongside a red “X” targeting the Christian-friendly restaurant chain. In an ironic twist, the mob also put up a sign claiming “LOVE is a terrible thing to waste” as they committed their senseless acts of violence.

The mainstream media celebrated these events over the weekend, which brought Pride Month to its merciful end.

“We’re finally, we’re moving a step forward, you know? There’s a lot still to do, we’re not there yet, but this is a celebration where, like, screaming that you’re gay is actually finally a celebration and not a bullying or a pointing finger against you,” one parade goer said to CBS News.

One display in the final days of Pride Month showed scantily clad minorities twerking above a cop car, as the degenerates openly flaunted their disdain the rule of law. Other displays during Pride Month were even more perverse, including a drag queen stripper doing a live show for children.

The LGBT agenda has become so pervasive in society that law enforcement will even defend their grooming operations by force. Police pointed sniper rifles at concerned mothers and arrested a Christian pastor for protesting a “drag queen story hour” event in Spokane, WA. Child sex offenders have already been shown to be running these events in at least two instances.

They are now openly indoctrinating children into their reprobate lifestyle: 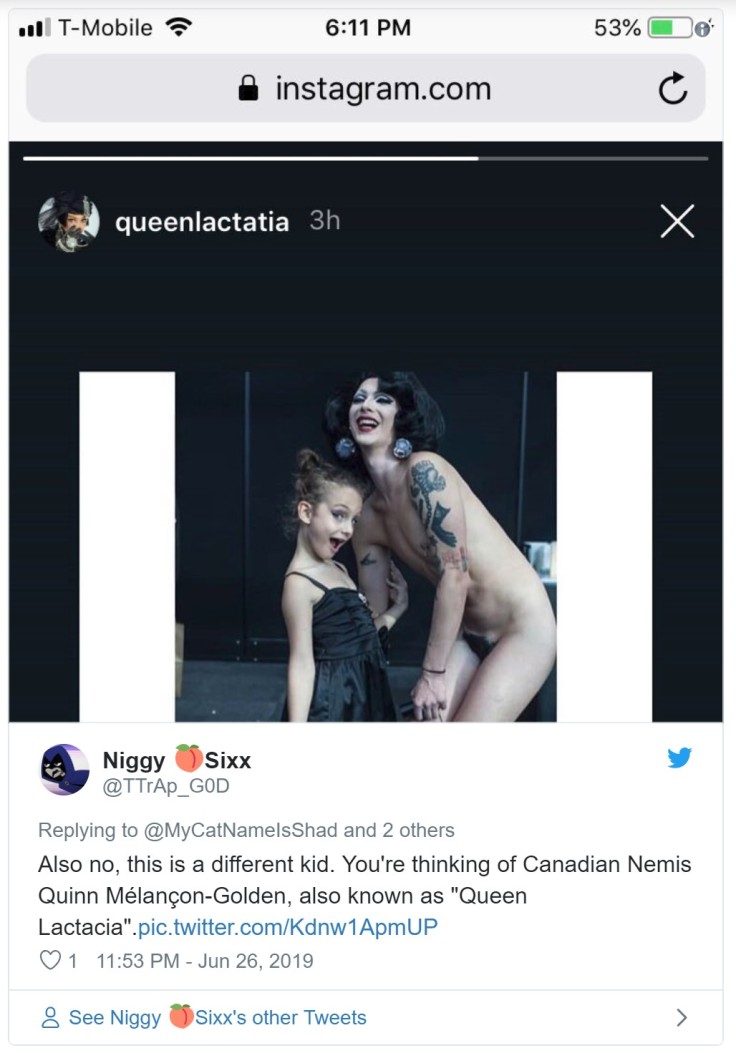 Christians will only continue to be persecuted as this cultural plague continues to spread across Western society. Christian pastors are already being arrested in Canadaat the behest of LGBT mob, and that will be coming here soon unless the tide is turned against this pedo-Marxist agenda.