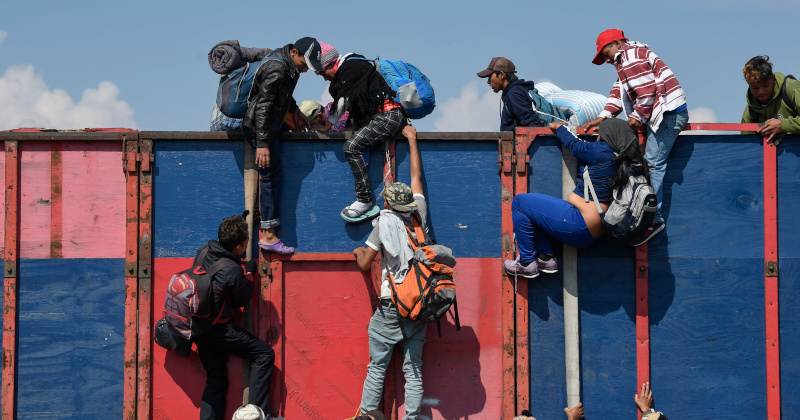 The US and Honduras have signed a deal which would allowing Washington to send more asylum-seekers there.

But critics say it’s not safe to seek asylum in Honduras, as it’s is among the world’s most violent countries.

Honduras will be required to accept more asylum-seekers after representatives of the Central American country and the US signed a new bilateral agreement on the sidelines of the UN General Assembly on Wednesday.

The deal “will allow migrants to seek protection as close to home as possible,” a senior US official told reporters. Both sides remained notably tight-lipped on the details of the agreement, including the date of its going into effect.

Washington recently signed a similar deal with Honduras’ neighbors El Salvador and Guatemala. The three nations make up the so-called “Northern Triangle” of Central America, known as one of the most violent areas in the world. Drug-smuggling routes lead through the region, prompting extremely high gang activity and murder rates.

However, the US accords declare them to be safe enough for asylum-seekers to seek protection there. Earlier this year, the US cut aid to three nations over border security, before restoring some of its programs in June.

The bulk of migrant families arriving to the border between Mexico and the US are from Honduras, El Salvador, and Guatemala. Many of them surrender to US authorities and seek asylum.

While the new accords would not allow the US government to send them back, they would pave the way to send them to the countries they passed through on their way to the border.

In addition to South and Central American migrants, the deal would also affect Africans and Cuban nationals, many of whom take the plane to the Northern Triangle and travel north on buses.

Asylum advocates slammed the Honduras deal as a “grotesque mockery” of the process.

“We will say it again and again: people cannot be forced to seek safety in countries where they will not be safe,” said Charanya Krishnaswami from Amnesty International USA.

An influx of asylum-seekers would require the Northern Triangle nations to build up their capacities for the newcomers’ accommodation. 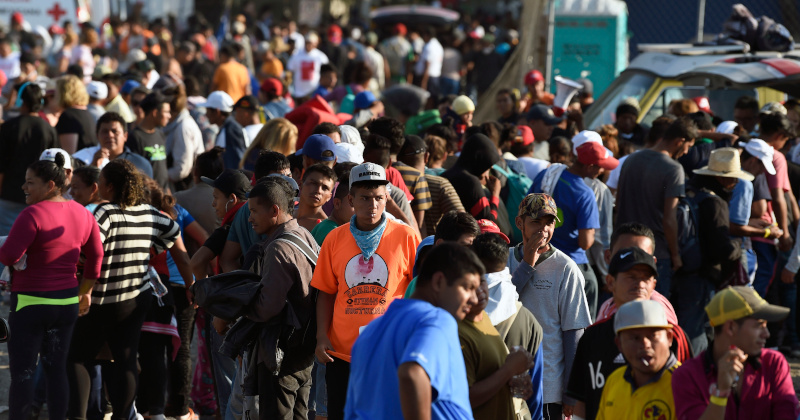 Earlier this week, the US announced $47 million (€42.9 million) in aid for Guatemala to build up its asylum system. It was not immediately known if the other two countries would receive US funding.

Former Honduran Foreign Minister Guillermo Perez Cadalzo-Arias said his nation would need to depend on US funding.

“Our economies are unprepared for a situation like this, so you should expect that it be a shared responsibility,” he said.

On Wednesday, US President Donald Trump met his Honduran counterpart Juan Orlando Hernandez in New York. The meeting was not open to reporters.

Hernandez faces trial on drug-related charges in October. US prosecutors had pledged to provide evidence that the president had used his brother’s drug trafficking connections for political gain. The Honduran leader has denied any wrongdoing.