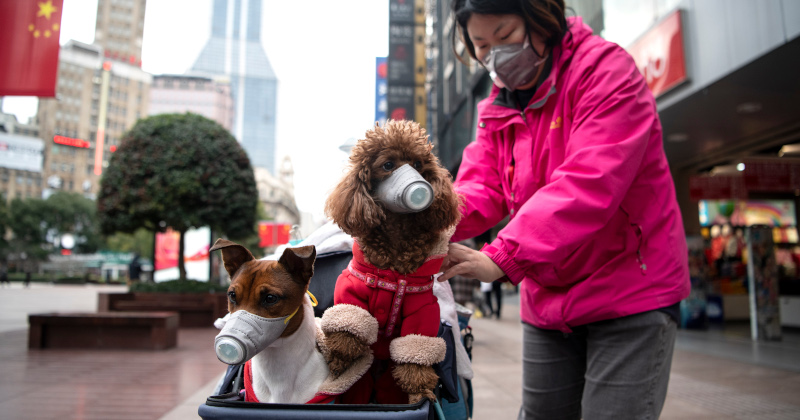 Fear of the coronavirus stems from “xenophobia and racism in America,” according to faculty at the University of California-Berkeley.

The piece, titled “Coronavirus: Fear of Asians rooted in long American history of prejudicial policies,” draws on the opinions of two UC Berkeley educators to make this claim.

Professor John A. Powell, director of Berkeley’s “Othering and Belonging Institute” is quoted saying that Coronavirus woes stem partly from “an assumption that the West, particularly Anglo-American Christians, should dominate the world,” and partly from a “heightened state of [anti-immigrant] bias.”

Powell concludes that a global society is the only path forward in a new world characterized by growing Chinese hegemony.

“There’s a part of that original history of xenophobia and racism in America from the 19th and 20th centuries that is coming back,” he told Berkeley News.

“[The Coronavirus] is a very serious issue, for sure, but from a public health standpoint it’s a relative issue compared to all the public health issues globally,” he said, after stating his belief that the virus will peak with only 200,000 cases.

The Berkeley News article also claims that “social media memes and GIFs” about the coronavirus are complicit in the spread of virus-related xenophobia.

Campus Reform previously reported on a similar statement about the virus made by Berkeley that was ultimately retracted by the school alongside a public apology. The statement came in the form of a now-deleted Instagram post from an official Berkeley account which claimed that “xenophobia” is among the “normal reactions” to the virus.

The school’s executive director of communications and media relations, Roqua Montez IV, acknowledged the social media retraction and apologized for its content.

Campus Reform reached out to Montez for further comment but did not hear back in time for publication.