On Tuesday The Guardian from the UK posted a shock report that former Trump campaign manager Paul Manafort met with Julian Assange in March 2016-this was before he became Trump’s campaign chair.

Donald Trump’s former campaign manager Paul Manafort held secret talks with Julian Assange inside the Ecuadorian embassy in London, and visited around the time he joined Trump’s campaign, the Guardian has been told.

Sources have said Manafort went to see Assange in 2013, 2015 and in spring 2016 – during the period when he was made a key figure in Trump’s push for the White House.

Here is what The Gateway Pundit reported as our first reaction to the Guardian report on Tuesday morning…
It should be easy enough to verify the meetings if Manafort actually visited the Ecuadorian Embassy.
Right?

And if Manafort met with Assange don’t you think that would have been reported by now?

Wikileaks pounced on the report —
Wikileaks refuted the report calling it one of the great embarrassments in journalism history.

Then Wikileaks bet The Guardian a million dollars that their report is complete trash. 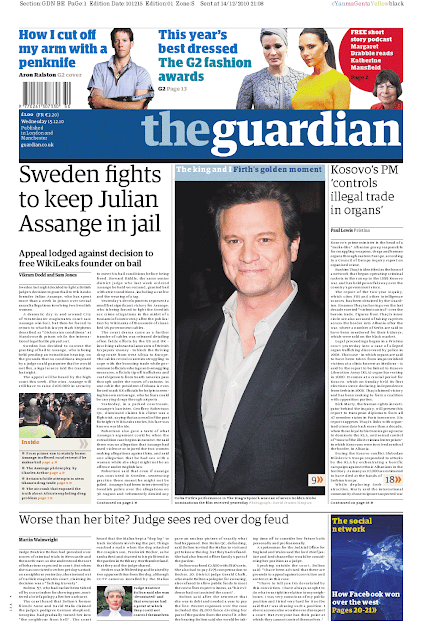