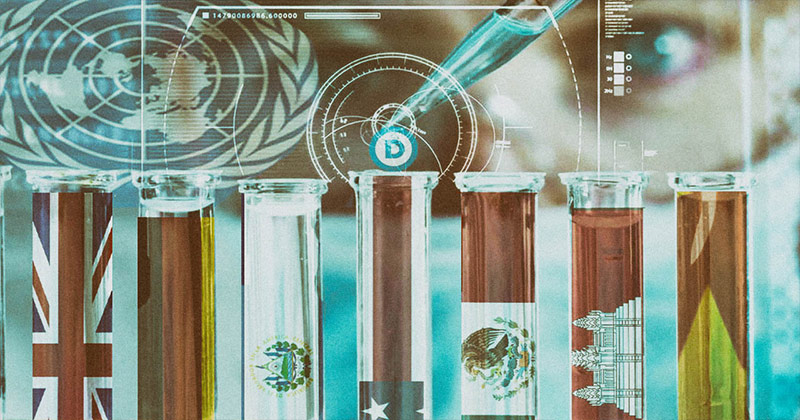 Learn how the establishment is setting America up for failure

If ever there was a war on for the minds of free-thinking Americans, it is surely taking place now.

As the tyrannical technocratic globalist system wreaks havoc on the public, knowledge of the actual threats facing America, utilizing the brainwashing of upcoming generations and the sheep inhabiting the left/right paradigm, a formula for gun confiscation is gradually reaching completion.

The formula places the importance of disarming law-abiding Americans above the protection of the U.S. border and the elimination of gun-free zones in the inner cities that resemble war zones.

The strategy is to virtue signal our inherent rights into oblivion rather than face the very real crime and gun statistics rising as a result of the policies of the Democrats and their overlords at the United Nations while gun manufacturers and retailers join the cry from the left to destroy America by design.