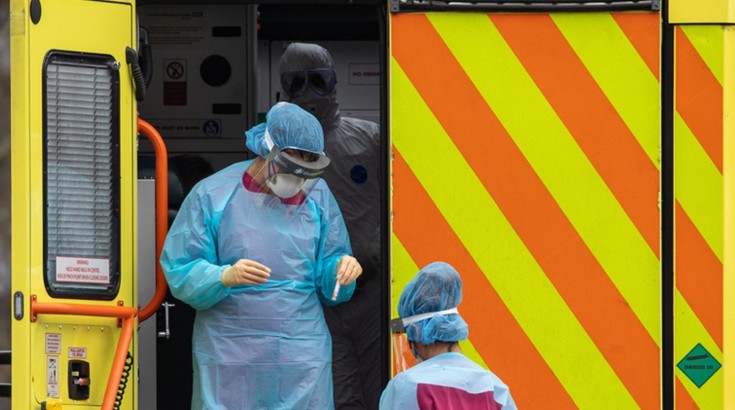 England’s chief medical officer has warned that coronavirus has the potential to infect 80 percent of the UK population and kill one percent of those who contract the disease, as the government unveils its Covid-19 battle plan.

Whitty claimed that up to 530,000 British citizens could die from contracting the virus, but stressed the number “is likely to be lower than that and probably a lot lower than that.”

The UK government’s action plan says that if there is an escalating outbreak, up to a fifth of the British workforce could be forced to stay at home, schools may close and elderly people advised to not attend social gatherings.

The document warns that there could be an increase in deaths from coronavirus – particularly among vulnerable and elderly groups – and so local authorities will have to deal with that challenge, which suggests morgue capacity could become an issue in such an event.

It also proposes that businesses could face “short term cash flow issues” as a result of low demand from customers.

Johnson’s administration has warned that police and fire services will only respond to the most serious call-outs if their staff fall ill through coronavirus.

It comes after a survey conducted by the Doctors’ Association UK showed that more than 99 percent of 1,618 NHS medical staff, contrary to the prime minister’s assurances, say that the British healthcare system is not prepared to handle a major outbreak of Covid-19. To date 51 people in the UK have contracted the virus.