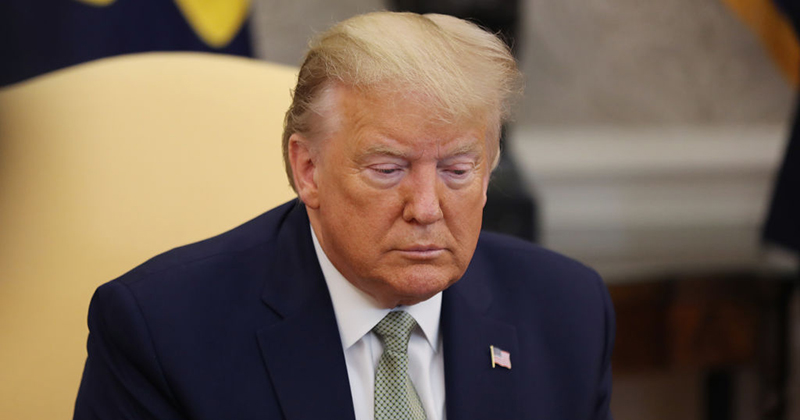 Leftists reacted with glee upon hearing the news that President Trump, as well as VP Pence, came into contact with a foreign official who has since tested positive for Covid19, the coronavirus.

Wajngarten, the press secretary for Brazilian Presdident Jair Bolsonaro, has since tested positive for coronavirus. Trump has said he is not concerned about the meeting.

“We did nothing very unusual. We sat next to each other for a period of time. … Let's put it this way: I’m not concerned.”

However, many leftists expressed joy that the President could have been exposed to the virus, with several using ‘fingers crossed’ memes, clearly hoping that Trump becomes ill and dies.

Hopefully trump and pence will hv it too pic.twitter.com/gyZacWPITq

Others noted that Nancy Pelosi would become president if both Trump and Pence became incapacitated:

Meanwhile, a conspiracy theory is now doing the rounds that an ‘anonymous White House source’ has said Trump is freaking out that he might have the virus, or that someone will intentionally try to give it to him, but refuses to get tested: