The number of Covid-19 cases in Italy is probably ten times higher than official numbers, according to Italy’s civil protection chief Angelo Borrelli, who said that as many as 640,000 people could be infected in the country.

“It is credible to estimate that there are 10 positive cases for every one officially reported,” Borrelli told La Repubblica newspaper on Monday.

The latest figures show almost 64,000 people have been infected and 6,077 have died from the infection in barely a month, making Italy the worst-affected country in the world, with close to double the number of fatalities in China, where the virus emerged last year.

Medical experts confirm that Italy has focused its testing only on people showing severe symptoms in areas with high epidemic intensity like Lombardy, Emilia-Romagna and Veneto in the north of the country, thus it is difficult to say the real numbers.

“This causes an increase in the fatality rate because it is based on the most severe cases and not on the totality of those infected,” says Massimo Galli, head of the infectious disease unit at Sacco Hospital in Milan.

ALSO ON RT.COMUS shows ‘very large acceleration’ in Covid-19 cases, has potential to become new epicenter of pandemic – WHO 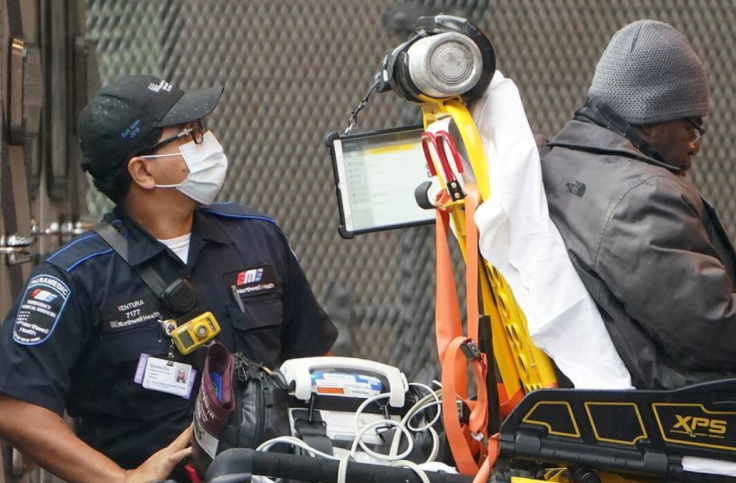 Italy reported 602 new deaths from the coronavirus on Monday. The number of fatalities dropped for a second day in a row, after reaching an all-time high of 793 on Saturday.