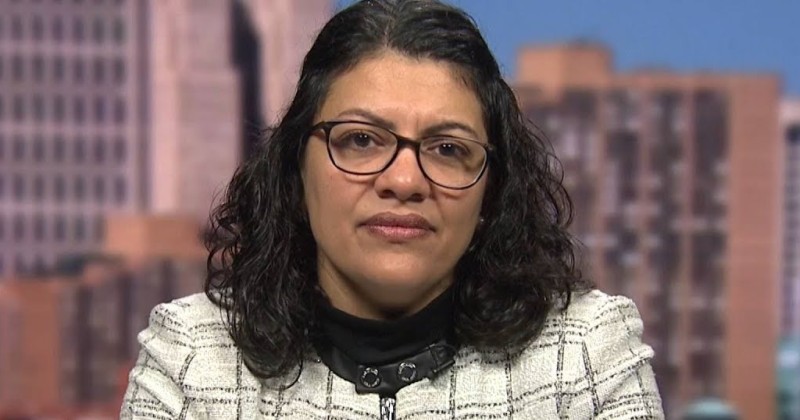 Trump, like Tlaib, is an American citizen, so deporting either would not be possible

In response to Trump rolling out his travel ban idea in December 2015, a version of which he would later successfully implement as president despite legal challenges, Tlaib said on Twitter: “Deport this asshole!”

Trump, like Tlaib, is an American citizen, so deporting either would not be possible. But this tweet carries particular irony now, given Trump’s comments about Tlaib and her fellow members of the so-called “Squad”–Reps. Ilhan Omar (D-MN), Alexandria Ocasio-Cortez (D-NY), and Ayanna Pressley (D-MA)–in recent weeks, where President Trump has said in tweets of his own that they should go back to where they came from if they do not like America.

The tweets from Trump–and his doubling, tripling, and quadrupling down on them–set off a firestorm in official Washington, with the Democrat-led House of Representatives last week pushing through a resolution condemning Trump as a “racist” in response to them.