Despite the fact that some things labeled “misinformation” turned out to be true.

The World Health Organization has held talks with tech giants to stop the spread of coronavirus “misinformation,” despite the fact that some things once labeled “misinformation” have since turned out to be true.

The meeting was organized by the WHO but hosted by Facebook at its Menlo Park campus in California. Attendees included representatives from Amazon, Twilio, Dropbox, Google, Verizon, Salesforce, Twitter, YouTube, Airbnb, Kinsa and Mapbox.

According to the WHO’s Andy Pattison, an “infodemic” of misinformation has accompanied the coronavirus outbreak and big tech giants need to respond by censoring “fake news” content.

Both Facebook and Twitter already announced that they would remove content deemed to be misinformation regarding the virus, a dangerous new lurch to mass censorship given that what is considered “misinformation” is totally subjective and beholden to partisan bias.

Two clear examples of “misinformation” surrounding the coronavirus subsequently turned out to be true. 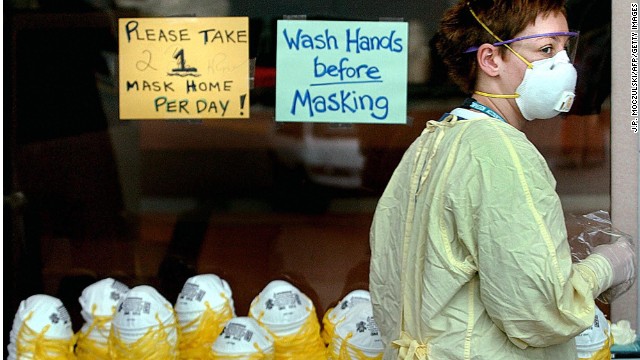 The first example was claims that China was hiding the true number of coronavirus victims, once labeled a “conspiracy theory” by the media but subsequently proven accurate on Friday when 14,800 new coronavirus cases were reported in a single day.

The second example was suspicions that the virus could have emerged from a bio-safety level 4 research lab in Wuhan.

This contention has been aggressively attacked by the media and big tech giants – Zero Hedge was even banned by Twitter for reporting it – but a new study by scientists at the prestigious South China University of Technology in Guangzhou has confirmed that “the killer coronavirus probably originated from a laboratory in Wuhan.”

Chinese dissidents and others have been defamed and in some cases imprisoned by authorities, but the media continues to treat any questioning of the official Chinese Communist Party narrative with disdain.