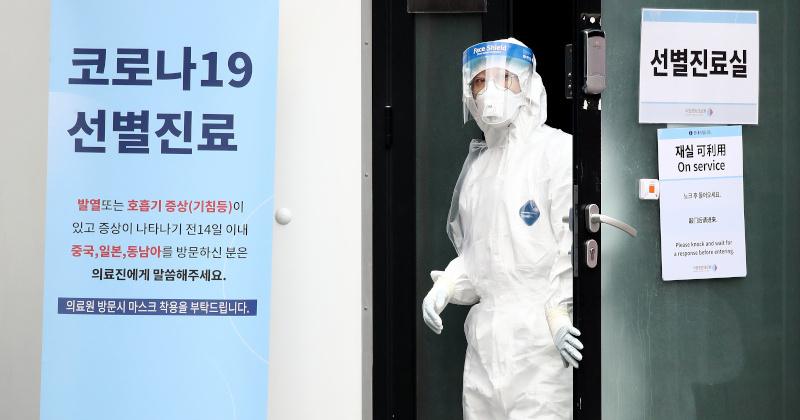 Country now has second-highest number of infections after China

South Korea reported 52 new cases of coronavirus, or COVID-19 on Friday, taking up the number of infected to 156.

The country now has the second highest number of infected people after China.

The country also confirmed its first death from coronavirus on Thursday.

The Korean Centers for Disease Control and Prevention said that of the new cases, 39 were from the southern city of Daegu. All of these cases were linked to the Shincheonji Church of Jesus in the city.

The infections have been traced to a 61-year-old woman, who attended the church. The sect has since shut down its services. The mayor of Daegu, Kwon Young-jin has advised residents to stay indoors as much as possible.

Prime Minister Chung Sye-kyun said that Daegu and the neighboring area of Cheongdo County would be declared as “special care zones.”

The government is trying to identify those who might have come in contact with infected people, and diagnose the disease at the earliest opportunity.

“We will proactively provide necessary assistance including sickbeds, personnel, and equipment,” the PM said in a meeting with senior officials.

Also on Friday, officials in the capital Seoul banned public rallies in a bid to control the spread of the disease.

The coronavirus outbreak that originated in China has infected more than 76,000 globally. It was named COVID-19 by the World Health Organization due the coronavirus that causes it, and the year 2019 when it originated.