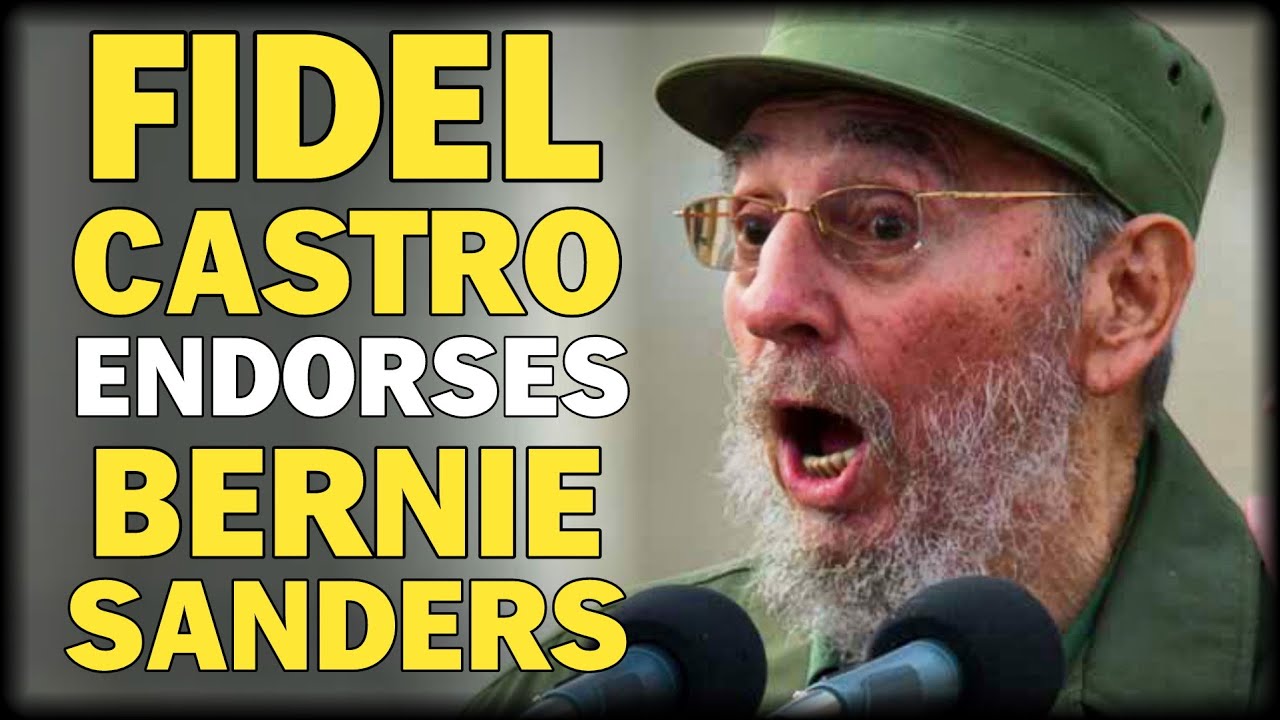 Sen. Bernie Sanders (I-VT) on Monday released a fact sheet explaining how he will fund his “major” multitrillion-dollar campaign proposals — the Green New Deal, free college, housing for all, etc. — and revealed that he will pay for them through a combination of cutting military spending, creating new taxes, and enacting penalties on the fossil fuel industry in the form of lawsuits.

While Sanders has released a suite of lofty plans with the promise to improve the lives of middle class and low income Americans, critics have repeatedly asked the socialist senator to explain how his administration will pay for his grandiose proposals.

His campaign released a fact sheet on Monday listing each of his “major plans” and providing a line on how he will make it a reality.

His $16.3 trillion Green New Deal plan, perhaps one of his most prolific proposals, will be paid for, he claims, through a variety of methods including slashes in military spending and lawsuits against the fossil fuel industry.

He is calling to reduce defense spending by $1.215 trillion “by scaling back military operations on protecting the global oil supply.” His campaign claims he will raise $3.085 trillion by “making the fossil fuel industry pay for their pollution, through litigation, fees, and taxes, and eliminating federal fossil fuel subsidies.” He expects to garner another $6.4 trillion “from the wholesale of energy produced by the regional Power Marketing Administrations.”

“This revenue will be collected from 2023-2035, and after 2035 electricity will be virtually free, aside from operations and maintenance costs,” his website states.

Sanders also claims his Green New Deal plan will create 20 million jobs, which will effectively create a new tax base and eliminate the need for $1.31 trillion in “federal and state safety net spending due to the creation of millions of good-paying, unionized jobs.”

“If we do not act, the U.S. will lose $34.5 trillion by the end of the century in economic productivity,” he claims.

That is far from Sanders’ only proposal. Offering free college and cancelation of student debt will cost, according to his estimates, $2.2 trillion. Sanders claims the plan is “fully paid” for with a “modest tax on Wall Street speculation,” contending that it will raise more than enough — $2.4 million over the next decade.

Sanders says his $1.5 trillion housing for all plan and $1.5 trillion universal child care/pre-K plan will be paid for with “a wealth tax on the top one-tenth of one percent – those who have a net worth of at least $32 million.” He claims it will raise “a total of $4.35 trillion.”

His other plans rely almost entirely on new taxes on the wealthy. His vow to erase $81 billion past-due medical debt will be “fully paid for by establishing an income inequality tax on large corporations that pay CEOs at least 50 times more than average workers.” Additionally, Social Security expansion will be paid for, he says, with a tax on Americans with incomes over $250,000. 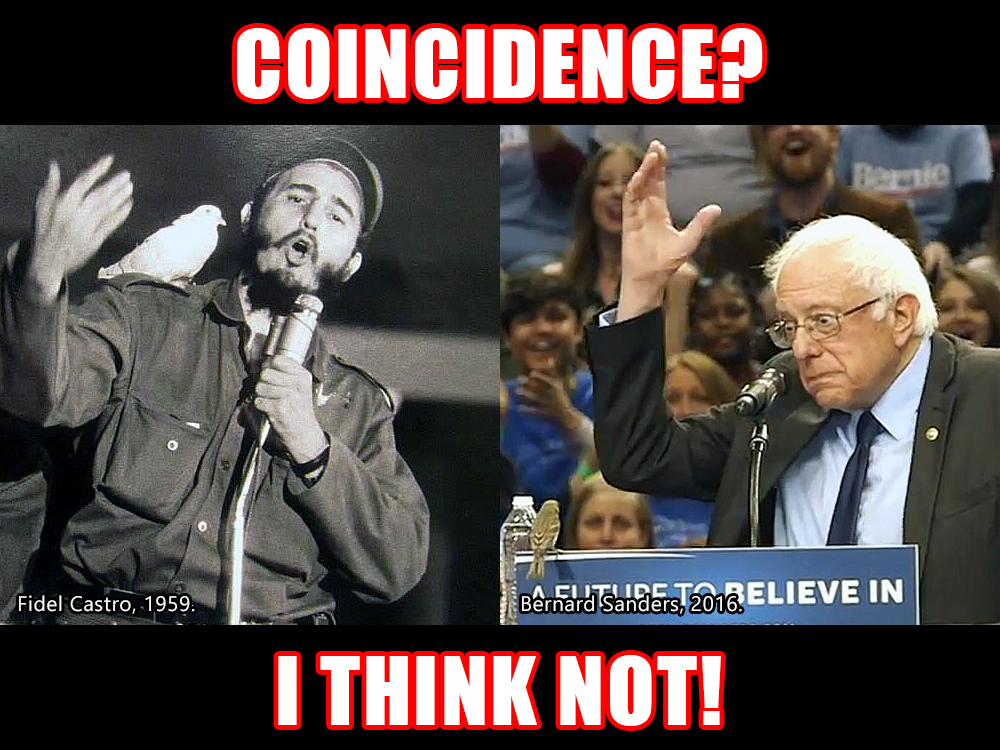 Instead of explicitly stating how Sanders will fund his Medicare for All plan, which some experts say could cost over $60 trillion over the next decade, the fact sheet simply touts a “menu of financing options that would more than pay for the Medicare for All legislation he has introduced,” which includes raising taxes on the middle class.

Per the fact sheet, those options include:

The release of the fact sheet follows Sanders growing frustration over the mounting questions over the costs of his massive proposals.

Anderson Cooper grilled Sanders on the costs of his various proposals during the presidential hopeful’s recent sit-down interview with 60 Minutes.

“I can’t rattle off to you every nickel and every dime,” Sanders said. “But we have accounted for — you talked about Medicare for All — we have options out there that will pay for it.”