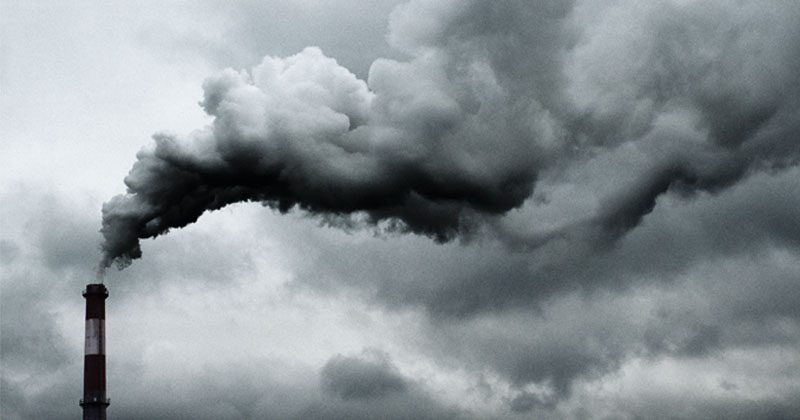 Residents in Wuhan, China are reportedly skeptical of the Chinese Communist Party’s official coronavirus death count of 2,500 in the city, with most believing the actual number is over 40,000.

“It can’t be right…because the incinerators have been working round the clock, so how can so few people have died?” a Wuhan resident surnamed Zhang told Radio Free Asia on Friday.

“They started distributing ashes and starting interment ceremonies on Monday,” he said.

Over the last week, seven funeral homes in Wuhan have been distributing cremated remains of 500 people every day, according to a source close to the provincial civil affairs bureau.

“Every funeral home reports data on cremations directly to the authorities twice daily,” the source said. “This means that each funeral home only knows how many cremations it has conducted, but not the situation at the other funeral homes.”

In the fourth quarter of 2019 alone, Wuhan saw 56,007 cremations, according to data released by the Wuhan civil affairs agency.

Additionally, photos out of Wuhan show pallets of urns delivered in trucks, with one mortuary receiving over 5,000 urns in a two-day period.

“Maybe the authorities are gradually releasing the real figures, intentionally or unintentionally, so that people will gradually come to accept the reality,” a Wuhan resident named Mao told RFA.

The Communist Party is reportedly paying families 3,000 yuan for “funeral allowances” in exchange for their silence.

“There have been a lot of funerals in the past few days, and the authorities are handing out 3,000 yuan in hush money to families who get their loved ones’ remains laid to rest ahead of Qing Ming,” Wuhan resident Chen Yaohui said, referring to the traditional grave tending festival on April 5.

“During the epidemic, they transferred cremation workers from around China to Wuhan keep cremate bodies around the clock,” he added.

China claimed Sunday that Wuhan had only 1 new case of coronavirus in the last 10 days.

Since the coronavirus outbreak went global earlier this year, China launched a massive propaganda campaign to deflect blame, mitigate the fallout of its global reputation, and hide the true scale of the coronavirus devastation it unleashed.