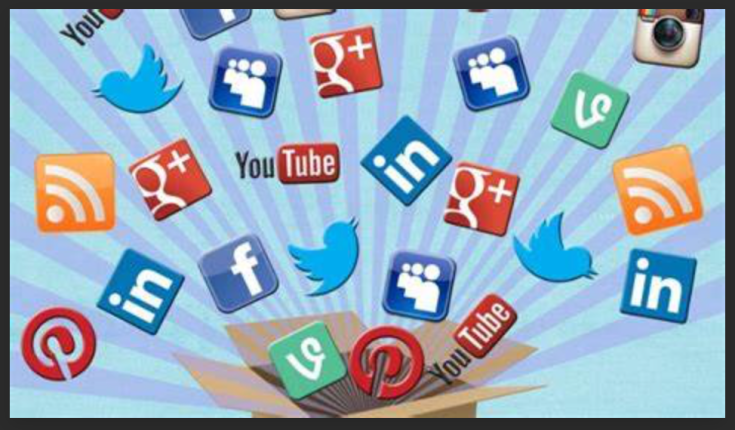 Security teams for Facebook, Google, Twitter and Microsoft met with the FBI, the Department of Homeland Security and the Director of National Intelligence’s office to coordinate a strategy to secure the 2020 elections.

The tech platforms met with government officials at Facebook’s Menlo Park headquarters on Wednesday, the company has confirmed, boasting that Big Tech and Big Brother have developed a “comprehensive strategy” to get control of previous election-related “vulnerabilities” while “analyzing and getting ahead of new threats.”

Facebook has scrambled to get in front of the 2020 election after being blamed for Trump’s 2016 electoral victory over merely allowing the “Russian trolls” to buy a bunch of ads, most of which appeared after the vote and had nothing to do with the election. But the company insisted last week it had tightened its rules for verifying purchasers of “political” ads, for real this time, after the 2018 contest showed they could still be duped into running obviously-fake ads “paid for by” the Islamic State terror group and Cambridge Analytica. 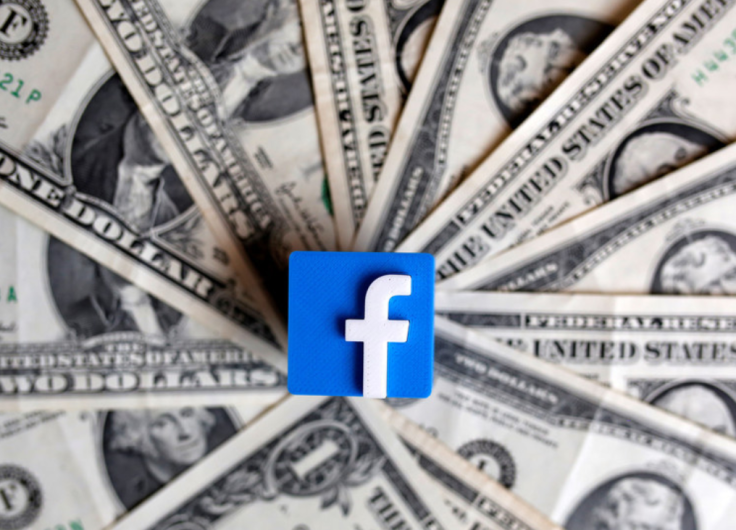 Aside from the occasional purge of accounts accused of being linked to countries like Russia, Iran, and China on the US’ ever-lengthening enemies’ list, however, it’s hard to tell what exactly any platform has done to make itself immune to ‘manipulation’. Twitter banned state-owned media from buying ads on its platform last month, holding the move up as a victory against the dreaded “foreign meddling,” but its own founder’s account was hacked last week, suggesting it has bigger security issues than a few wrongthink-prone advertisers.

And Google’s potential to sway elections has been the subject of Senate hearings – yet the company has remained silent on addressing the problem, suggesting it doesn’t see it as a bug at all, but a feature. Subsidiary YouTube, meanwhile, conducted another round of deplatforming last month even while declaring it was an open platform for controversial ideas.

The electoral meeting of the minds came less than a week after the Pentagon’s Defense Advanced Projects Research Agency (DARPA) declared war on deepfakes and other potentially discord-sowing information, promising to neutralize all “malicious” content within four years – if not for this election, then certainly for the next.

Until then, there’s Microsoft’s ElectionGuard software, which the company announced in July it would provide to all the nation’s voting machines, free of charge, out of the goodness of its (and the Pentagon-owned contractor that helped develop the program’s) heart. And if Microsoft’s act of selfless charity doesn’t convince a district their democracy is worth protecting, there’s always Cyberdome, the election security nonprofit advised by half a dozen former intel agency heads who want what’s best for your vote (when they’re not authorizing torture or warrantless wiretapping).

Getting the DHS involved was a nice touch, too, after that agency was accused of attempting to hack electoral systems in multiple states thousands of times during the period surrounding the 2016 election. Unlike the “Russian hacking” allegations that remain unproven, multiple officials from Idaho, Georgia, Indiana, West Virginia, and Kentucky claim the agency attempted to access their systems after they opposed its efforts to “secure” those systems. After initially denying any involvement, the DHS claimed the attempted breach alarms were set off accidentally, during routine “legitimate work.”