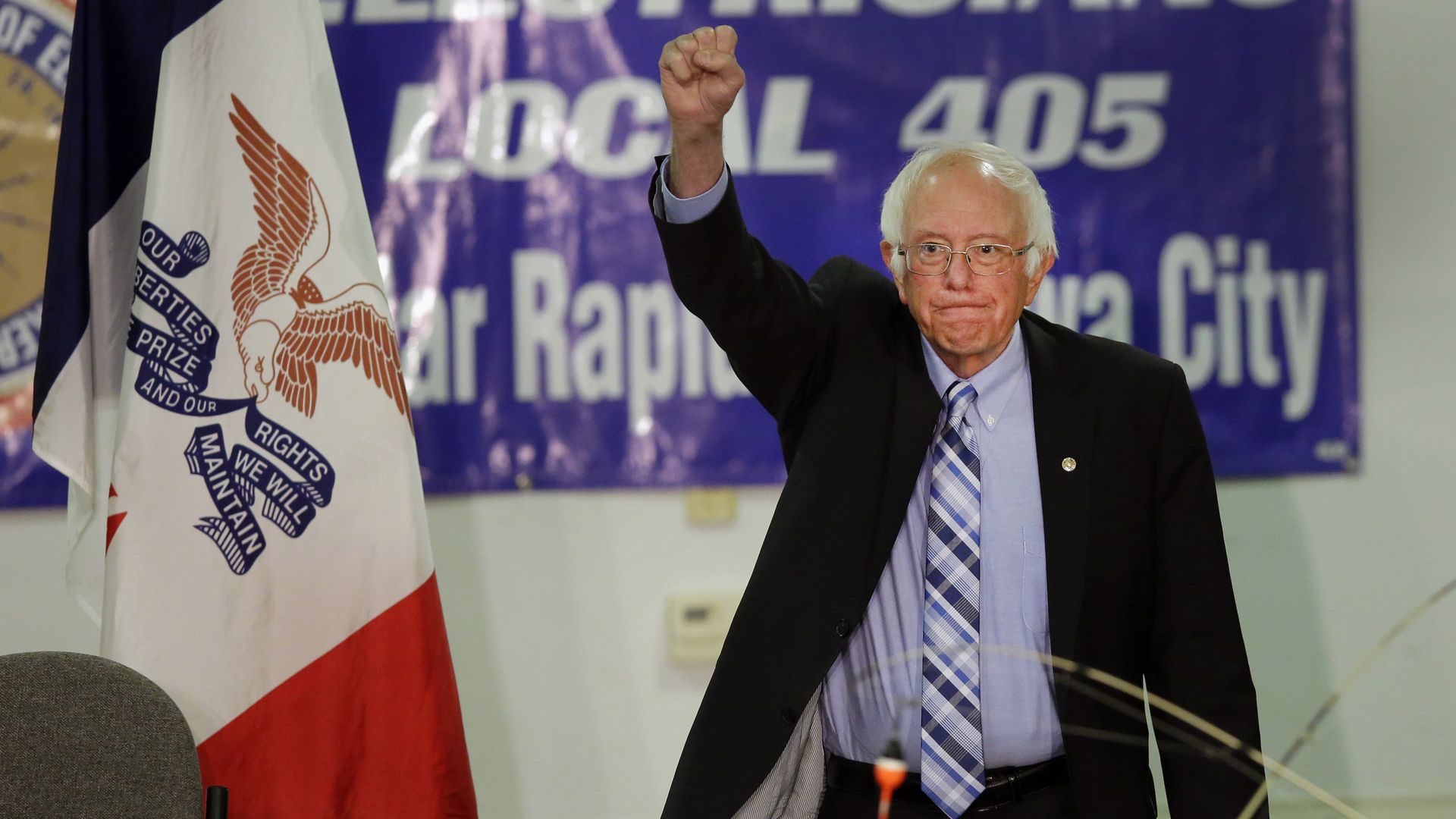 2020 presidential candidate Sen. Bernie Sanders is calling for the breakup of Immigration Customs Enforcement (ICE) and Customs and Border Patrol (CBP) in a new immigration plan out Thursday.

“Critics from across the political spectrum have documented the dysfunction and unaccountability of DHS, and President Trump has turned Customs and Border Protection (CBP) and Immigration and Customs Enforcement (ICE) into a renegade detention and deportation force. Immigration is not a threat to national security. It is long past time we break up the Department of Homeland Security and refocus its mission on keeping our country safe and responding effectively to emergencies.”

Why it matters: The plan positions Sanders further to the left on immigration than most, if not all, of his competitors seeking the Democratic nomination.

Details: Sanders’ plan would significantly restructure the Department of Homeland Security — which he claims “suffers from wasteful spending, bureaucratic bloat, and no clearly defined mission” — in part by distributing ICE’s border enforcement and deportation responsibilities to the Department of Justice.