In February 2017 President Trump held a rally in Florida in front of thousands of supporters.

During his speech President Trump referenced the increased violence in Sweden due to the tremendous influx of refugees.

The media immediately pounded on President Trump.
They ran attacks all day Sunday claiming Trump said there was a terrorist attack in Sweden.

But Trump was right.

Migrants are changing the face of Sweden.

But Trump was right.
The bombings and violence have continued to escalate in once peaceful Sweden.

On Monday Denmark closed its border with Sweden as bombings spread.

Denmark will temporarily reinstate border controls with Sweden and step up police work along the border after a series of violent crimes and explosions around Copenhagen that Danish authorities say were carried out by perpetrators from Sweden.

The checks, which start Tuesday for six months, will take place at the Oresund Bridge between Copenhagen and the Swedish city of Malmo and also at ferry ports.

Lene Frank of Denmark’s National Police said there will be both random and periodic checks of people crossing the border and officers will focus “particularly on cross-border crime involving explosives, weapons and drugs.”

Since February, there have been 13 blasts in Copenhagen. Authorities believe an Aug. 6 explosion at the Danish Tax Agency “was committed by criminals that had crossed the border from Sweden.” Two Swedish citizens are in custody. 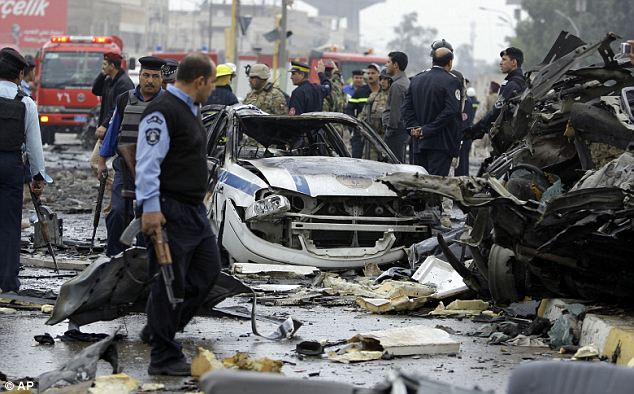