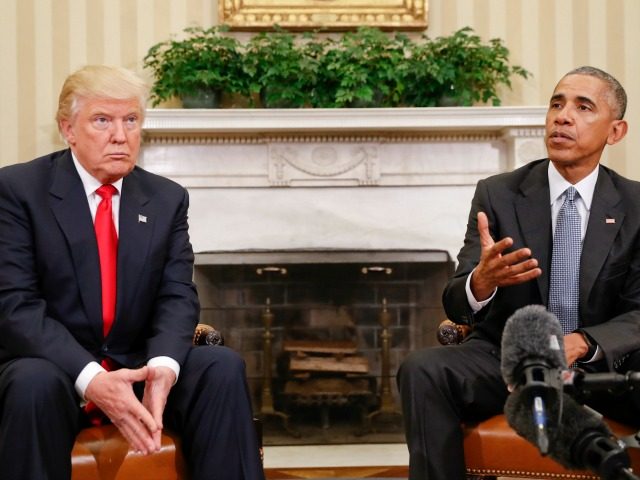 “We’ve seen all too terribly the consequences of those who denied warnings of a pandemic,” Obama wrote.

The former president shared an article on Twitter about Trump rolling back fuel economy standards, and also accused the president of “climate denial.”

“We can’t afford any more consequences of climate denial,” he wrote. “All of us, especially young people, have to demand better of our government at every level and vote this fall.”

Last week, the former president shared an article of “likely scenarios” of how to manage the virus.

“So much depends on our ability to make good decisions going forward along with our ability to remain resilient,” he wrote on Twitter after Trump said he was hopeful that he could loosen restrictions by Easter Sunday.

Obama continues speaking up to criticize or challenge Trump’s response to the coronavirus, despite the president’s best efforts to fight and contain it.

He also said that attacks on Obamacare were taking place “right when we need care the most.”

Ten years ago today, I signed the Affordable Care Act into law. It protected preexisting conditions, cut the uninsured rate in half, and lots more. But it's still under political attack right when we need care the most. We have to protect it, build on it, until we cover everyone. pic.twitter.com/zz2v3DzMgq