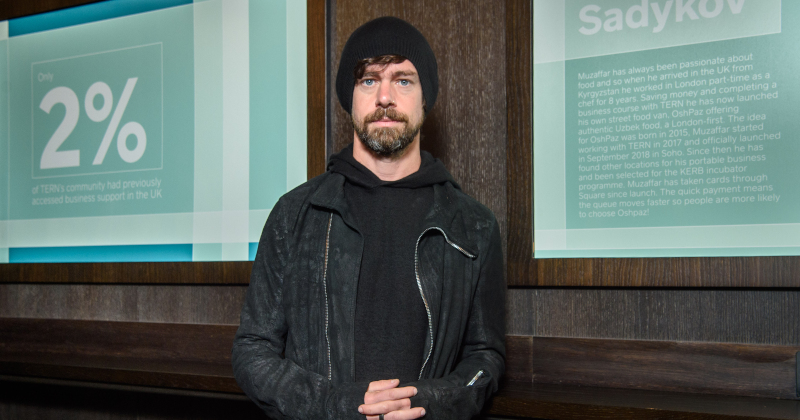 Twitter CEO Jack Dorsey has defended his platform’s decision to fact-check US President Donald Trump for the first time ever over his comments on the upcoming election.

A spat erupted between Twitter and Donald Trump, one of the platform’s most prolific users, after Twitter said that two of his posts could be misleading.

The President accused the social media giant of harbouring an anti-conservative bias, a sentiment that was fuelled by unearthed anti-Trump tweets from Twitter’s head of site integrity.

Dorsey, who co-founded Twitter in 2006, wrote that the site chose to put a fact-check warning on two of Trump’s tweets because they may “mislead people into thinking they don’t need to register to get a ballot.”

What happened to Trump’s tweets?

Trump in the tweets accused the Democrat governor of California, without evidence, of sending vote-by-mail ballots to “anyone living on the state, no matter who they are or how they got there” and warned of rampant voter fraud in the November election.

The tweets were tagged with a fact-check label that redirects to reporting by media and journalists debunking Trump’s claim. The President in response accused Twitter of suppressing free speech and interfering in the election. He also threatened to “strongly regulate” or shut down social media platforms outright.

The controversy is likely to raise further questions as to whether Twitter is willing to continue to append the label to other presidential tweets that have been considered false by third parties.

Donald Trump has recently doubled down on unsupported claims that former Rep. Joe Scarborough was involved in the 2001 death of his staffer, which was ruled accidental by authorities. Twitter said it would not fact-check these tweets, because they did not violate its policies, and would not remove them despite a request from the staffer’s widower.

Facebook CEO Mark Zuckerberg, whose platform refuses to fact-check political speech and leaves it up to the media, challenged Twitter’s misinformation policy.

“We have a different policy than, I think, Twitter on this,” he said in a Fox News interview on Wednesday. “I just believe strongly that Facebook shouldn’t be the arbiter of truth of everything that people say online.”

Referencing Zuckerberg’s remark, Dorsey tweeted that fact-checking politicians “does not make us an ‘arbiter of truth’.”

He added: “Our intention is to connect the dots of conflicting statements and show the information in dispute so people can judge for themselves. More transparency from us is critical so folks can clearly see the why behind our actions.”

Twitter has come under fire among conservatives over its perceived bias against Donald Trump. One argument that fuelled that sentiment was a series of derogatory tweets about Republicans which Twitter’s head of site integrity, Yoel Roth, posted in 2016 and 2017.

The tweets referred to Trump as a “racist tangerine” and to his administration as “Nazis in the White House.”

Twitter, however, stood by Roth and explained that he was not the person who decided to fact-check Trump. “No one person at Twitter is responsible for our policies,” the company said in a statement to several news outlets. “It’s unfortunate to see individual employees targeted for company decisions.”

Dorsey tweeted: “Fact check: there is someone ultimately accountable for our actions as a company, and that’s me. Please leave our employees out of this. We’ll continue to point out incorrect or disputed information about elections globally. And we will admit to and own any mistakes we make.”