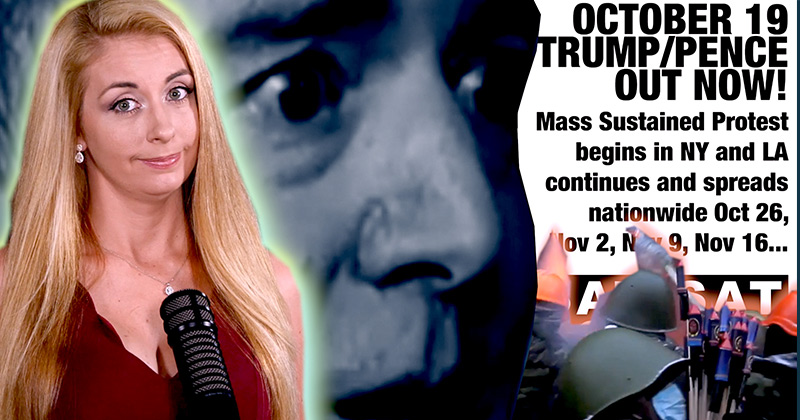 Americans should be highly alert

The Democrats’ impeachment charade came just in time to distract America from the upcoming release of several damning reports, including the Inspector General’s report into the illicit origins of the Russia-collusion hoax dossier.

However, the impeachment rollout didn’t go as planned and now the Democrats are caught in a stalemate.

If they move forward with impeachment, the Republicans will take advantage by issuing their own subpoenas, eventually killing the whole thing in the Senate.

But, if they don’t move forward with impeachment, it will demoralize the Democrat base.

So what can they do?

Sources have alerted that DHS, law enforcement and even the reserves have been prepared for possible civil unrest in cities like New York and Los Angeles on or around October 19th, conveniently right before the Inspector General’s report is released.

Groups organizing for these upcoming national protests have routinely come to the rescue whenever the Democrats need a big distraction, but this time they look like they are gearing up for major civil unrest.