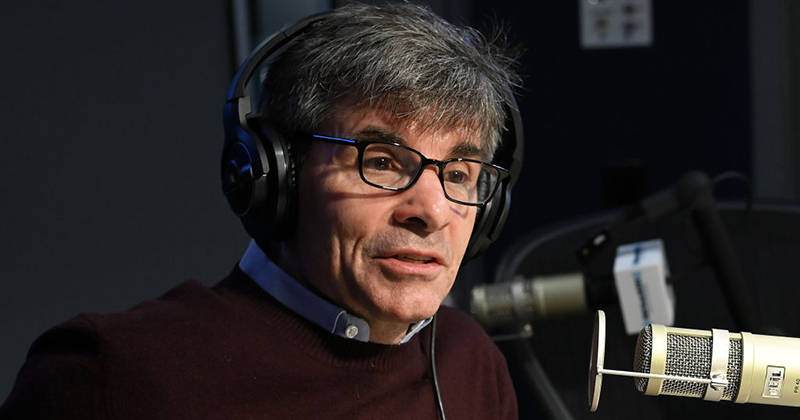 A good reminder of what we can expect when President Trump’s defense team has their first opportunity in five months to defend him.

During a broadcast segment on ABC news reporters in the Capitol were interviewing President Trump defense attorney Jay Sekulow.

Back in the ABC studio, Clinton operative George Stephanopoulos did not want to see ABC broadcasting statements from the defense and he is caught on camera using hand signals to tell the producers to cut-off the broadcast.   Stephanopoulos realized he was caught:

Shortly after 3 pm Eastern this afternoon, @AoSHQ noted Stephanopoulos was shown on camera making the slit-the-throat "kill" gesture to cut away from Trump lawyer Jay Sekulow taking press questions. These guys are NOT going to like hearing the Trump side of this trial. pic.twitter.com/5QazRGHosV

This powerful video compilation exposes the mainstream media’s false narrative that attendees of the Virginia Gun March are racists and rednecks. In reality, Americans of every race, creed and color are united in their loyalty to the Constitution and are prepared to fight to protect it. This footage highlights the danger a unified populace poses to the political establishment who want the American people divided, NOT united.